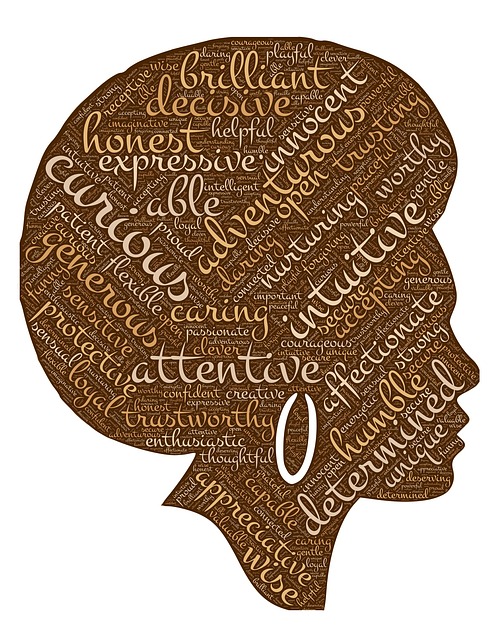 Daniel Goleman, who popularised the idea of emotional intelligence (EI) in his book, Emotional Intelligence: Why It Can Matter More Than IQ, maintains that EI underpins mindfulness.

In fact, in his earlier book, The Meditative Mind, he shares his experience of different traditions of meditation.  Thus meditation and mindfulness were part of the framework shaping his popular later work on EI.

Goleman acknowledges that he was not the first to use the phrase, emotional intelligence.  Many other authors had written about this concept before him. Two of these researchers, Salovey & Mayer (1990) describe EI as follows:

The ability to monitor one’s own and others’ feelings and emotions, to discriminate among them and to use that information to guide one’s thinking and action.

Based on this definition, the Search Inside Yourself Leadership Institute identifies the five elements of emotional intelligence as follows:

Both the definition and identified elements of emotional intelligence call for action, not just awareness and thinking.  As discussed previously in relation to lifelong learning, understanding is a necessary aspect but there is no sustainable learning without action.

In future posts, I will discuss each of the elements of emotional intelligence individually.