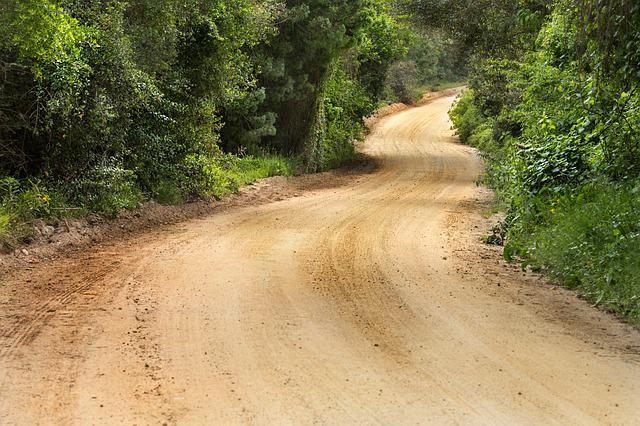 In a previous post, I discussed the story of Anna Kent as a midwife volunteering in South Sudan in terms of the first 8 stages of the Hero’s Journey.  What I will discuss now is her Sudan story expressed in terms of the final stages of the hero’s journey (Stage 9-12).  I’ll be drawing again on her book, Frontline Midwife: My Story of Survival and Keeping Others Safe, in which she tells her story in graphic detail.

The final four stages of her hero’s journey in South Sudan were deeply formative and life-changing and enabled Anna to develop a new perspective, skills and determination to help others in need wherever they were in the world:

9. Reward – there is no doubt that Anna emerged a stronger person as a result of overcoming personal challenges, including self-doubts and questioning of her obsession with volunteering.  The reward, too, that she experienced involved saving the lives of mothers, children and babies.  However, she had to deal with the sense of guilt she felt for the death of baby Mariam.  James tried to reassure her that she was not responsible for the death of the baby – in his words, “it was everyone in the world’s fault”.  She accepted intellectually that “every aid worker has a patient they carry in their conscience”.   Emotionally, though it was a continuous challenge to overcome the sense of guilt which pervaded her nightmares as she relived the traumatic event.  Unfortunately, our brains carry a negative bias – we see the negative much more strongly than the positive.  For a time, Anna found that her negative thoughts overwhelmed her rewarding thoughts – her personal satisfaction that she had saved many lives who otherwise would have died without her skilled and brave intervention.

10. The Road Back – this is both a physical journey and a metaphorical one.  On the physical level, it involves returning to her “ordinary world” – life with her boyfriend Jack in their comfy home in Nottingham.  The metaphorical aspect relates to being comfortable with her new self in an environment that is starkly different on every dimension to the one she was leaving in South Sudan.  It also meant dealing with the grief of leaving her mentor, James, her colleagues and the Sudanese people who she grew to love and admire for their courage, gentleness and stoicism.  Her short recreation spells during her volunteering in South Sudan forewarned her of the pending difficulty of the “road back”.  She found on her brief recreation trips that she could not share with Jack the horrors and traumas she had experienced and realised that she was totally lacking in libido.  Friends would ask about the exciting bits of her story but all she could share were her stories about snakes, not the reality of the poverty, harshness, and deprivation of the basic rights of women in South Sudan.  She found that she and Jack had so little to talk about, and their time together involved lots of silence as Anna tried to come to grips with crossing the threshold back into her former life.

11. Resurrection – on her return home Anna broke off her relationship with Jack and moved to her parent’s home.  This created significant stress for her as she was unable to talk to her parents about her Sudan experiences or her reasons for breaking up with Jack – both these topics were too raw and traumatic.  In speaking with James her mentor, she shared her angst and he informed her that he had experienced similar dislocation and disorientation on his return from volunteering abroad.  James suggested that he made the mistake of “trying to be the person I once was when that person has gone”.  Anna recognised that everything changes with overseas service in a different culture and land where deprivation is rife – your values and perspectives change and you see “luxuries” and waste with new, intolerant eyes.  The way home for her involved a dying to the old person she once was and becoming a new, stronger, values-driven person.

12. Return with the Elixir – another phase in Anna’s transition to her new persona began with entering a share house with two other nurses.  What she found was the ability to party together and share their experiences in a way that was cathartic.  Out of this period came a very strong resolution by Anna to build on her newly acquired midwife capabilities.  She enrolled in a midwifery degree at Nottingham University and had a very rewarding and enlightening work experience in Ethiopia as a student midwife.  She felt stronger and better prepared for subsequent volunteering missions involving Haiti following the earthquake in 2010 and Bangladesh working with Rohingya refugees – and these experiences entailed different journeys with new challenges and companions (as discussed in her book).

Throughout her hero’s journey in Sudan and beyond, Anna had to face her traumas which had “many heads” and in the process develop her resilience.  An experienced volunteer nurse, Anita, had told her “you’re gonna have to work out how to sit with these painful feelings without reacting to them”.  Like James, Anita suggested that meditation would be helpful as well as focusing on what has been achieved, not what her inner critic perceived as a “failure”.  James even suggested that Anna meditate for “an hour every day” and often encouraged her to be in the moment and experience what was before her – e.g., children playing with kites made from sticks, and the earth glowing from the setting sun.

Anna demonstrated that as we grow in mindfulness through meditation (no matter how difficult we find it) and other mindfulness practices such as being in the moment, we can learn to regulate our emotions, deepen our self-awareness and develop resilience.

Image by Steve Buissinne from Pixabay 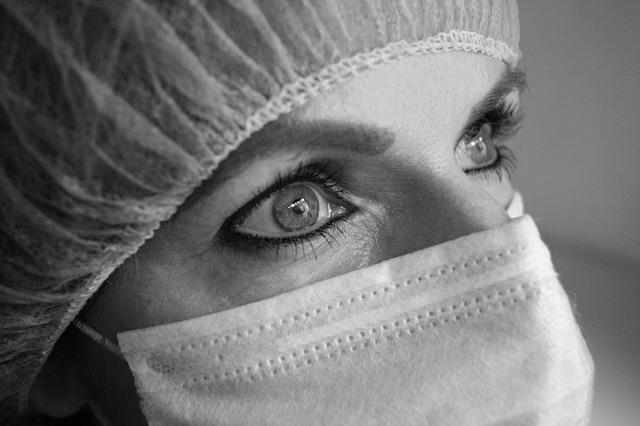