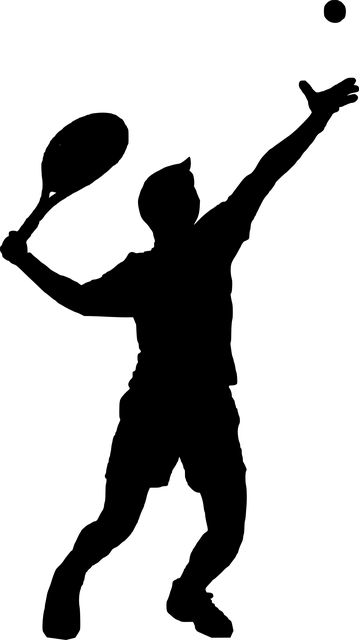 I have been watching the live TV broadcast of the 2019 Australian Open. It is surprising how many players – great champions among them – who have great difficulty serving-for-the-match. The more they desire the win, the more often they fail at the final hurdle. There seems to be a number of contributing factors related to mindfulness that are behind this widespread difficulty – (1) anticipating the result, (2) negative self-evaluation for making mistakes and (3) fear of failure.

Living in the future: anticipating the result

Many players when they are so close to winning begin to think about what it would be like to win the prize money, hold the trophy aloft, receive the accolades of the crowd at the end of tennis tournament and gain new sponsorships. They lose focus on playing the game and instead begin to play the result in their head. The legends of tennis and other great players such as Sarina Williams emphasise the need to stay-in-the-moment and play each point as it comes, ignoring the score. Mindfulness training can help here because it builds that capacity to be in the moment and to stay focused.

Many quality tennis players develop their own anchors to remind themselves to stay calm and in-the-moment. The anchor could be a couple of deep breaths, mindful walking, stopping to focus on their breath for a few seconds or a speedy body scan and stress release, especially of the tension in their arms and shoulders. These anchors can be developed through mindfulness practice.

Living in the past: negative self-evaluation for making mistakes

So often even top players will make a double fault on their serve when serving-for-the-match. I have even seen both Nadal and Federer do this. The tension and stress of the moment can result in muscle tightness and weakness in the arms.

Mistakes at the final, critical stage can become more momentous in our eyes because of the potential consequences of these mistakes. So, the tendency to negative self-evaluation is heightened. This self-criticism can become self-defeating as it negatively impacts our self-confidence and self-esteem. The negative thoughts can swirl around in our heads at this time like a whirlpool -“Why did I do such a low percentage shot at this time?”; “What a stupid time to play a drop shot!”; or “Why did I go down the line when the whole court was open?”.

Under stress our judgement suffers, unless we have learned to manage the stress through mindfulness. If we continue with our negative self-evaluation, then we are sabotaging our winning position, as so often happens in tennis matches.

Ivan Lendl is famous not only for his amazing achievements in tennis but also for his early failures in closing out matches when he was serving-for-the-match. He kept losing finals in major tournaments, but his real breakthrough came when he beat John McEnroe in the 1985 US Open final. He went from not being able to win a final to rarely losing one.

In reporting on Lendl’s 1985 US Open win, John Feinstein had this to say of the fear demons that had beset Ivan:

The demons have chased him around the world. From Paris to Sydney, from London to New York. Everywhere Ivan Lendl has gone, the fear has chased him. Burdened by his talent and penchant for failure when the pressure was greatest, he suffered with the knowledge that people respected his skills and questioned his courage.

Fear of failure can cause us to freeze, to intensify our negative self-evaluation and self-criticism for making mistakes. We can get into another negative spiral of thinking which is even more difficult to control – “What will people think/say about my failure?”; “I am letting down so many people who have helped me!; “What will my coach say?” or “So many people who have come to see the match will be disappointed (particularly likely if you are playing on your home turf)”.

Lendl overcame his fear, born of past failures to win major finals, and went on to win 8 major titles in all, and a total of 94 singles titles, achieving a match winning percentage of over 90% in five different years. Some commentators consider him to be the greatest tennis player to ever play the game

After his historic victory, Lendl commented about the destructive effect of fear in the closing stages of a tennis match:

The worst thing you can do is be afraid of something.

As I have discussed previously naming your feelings, e.g. fear of failure, can help you tame these emotions. The R.A.I.N. meditation is a specific meditation for addressing fear and overcoming the disabling effects that fear can have on you.

As we grow in mindfulness, we can develop anchors to help us stay in the moment at times of stress, to minimise our negative self-evaluation and face our fears so they do not disable us. 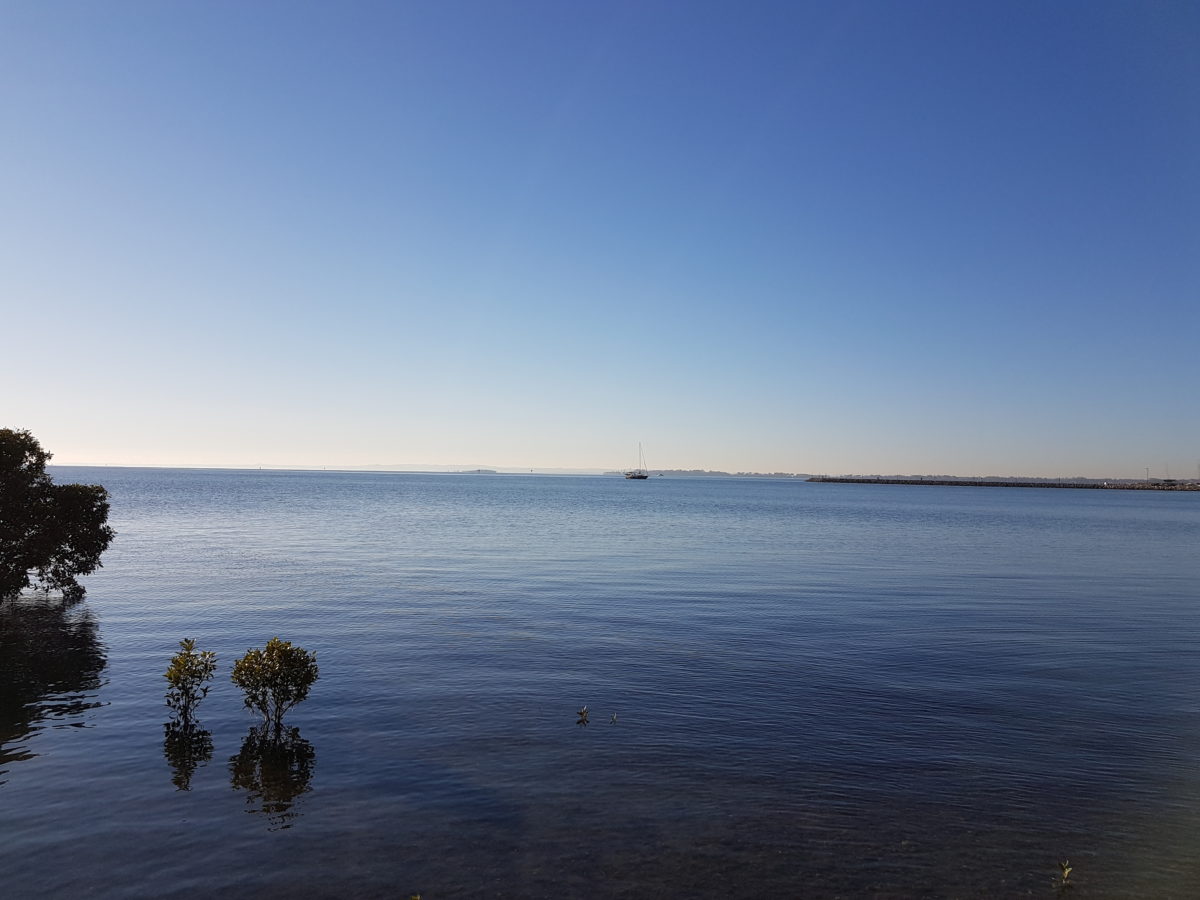 I spend all day …longing for work to begin, and, when I’m working, longing to get back to the boarding house.  In other words, I’m living the future not the present. (p.34, emphasis added)

Recent neuroscience research shows that we spend more than 50% of our time either in the past or in the future – we spend so little time in the present.

The downside of spending so much time “living the future” is that we can develop anxiety because we are constantly concerned about future events that may never happen.  We are also missing the opportunity to fully experience the present – to enjoy the beauty, relationships and positive experiences that surround us.

We also miss the opportunity to appreciate what we do have and be grateful for the many things that make our life enjoyable.

Living in the future can be precipitated by envy – we “want to have what they have got” and so we look to the future in the hope that we too will be like them.

One way to check whether you are living the future is to monitor your words:

If we find ourselves constantly expressing desire for the future rather than experiencing and enjoying the present, then we can stop talking this way – we have the power to shape our reality by choosing our words consciously.

The present moment is the only true reality.  If we miss it, we miss so much that life has to offer and potentially harm ourselves and our wellbeing.