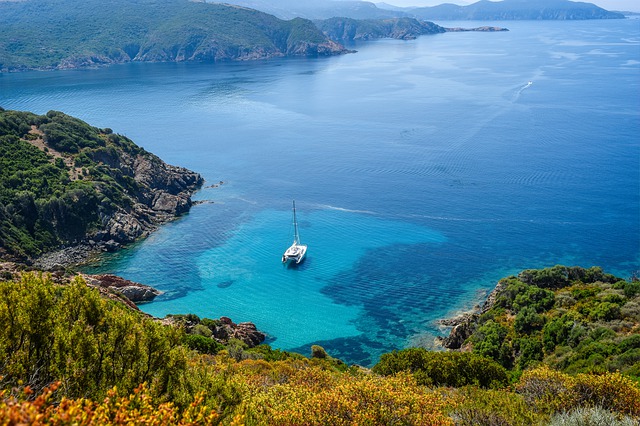 In a previous post, I discussed the challenges Christine Jackman experienced in attempting to find silence as a retreat from the busyness of her life.  I explained then that she encountered a number of barriers early on in her quest – her own negative self-stories, her worry about the perceived expectations and thoughts of others and her own habituated behaviours.  She found silence in participating in a number of retreats at Benedictine monasteries but the challenge then was how to sustain the practice of silence once she returned to her normal life as an investigative journalist.  In her book, Turning Down the Noise: The Quiet Power of Silence in a Busy World,  Christine identifies another barrier – the discomfort experienced by others when she mentioned her pursuit of silence.

Discomfort of others as a barrier

Christine writes about her experience when invited by a friend to join a book club meeting.  As usually happens at such an event, people started sharing what they were doing.  When Christine’s turn came to speak, she debated with herself whether or not to mention her silent retreat but decided to go ahead.  The responses she received confirmed her expectations and the reason for her initial reticence.

Christine was met by a stunned silence when she mentioned her pursuit of a silence of a different kind.  The other participants were somewhat speechless – despite being intelligent and well-informed.  Her admission about seeking silence in her life was considered too left-field.  As Christine commented in her book, her pursuit of silence was unfamiliar and too challenging to those in “a world where being busy is considered a virtue”, or a sign of productivity.

This discomfort of people with being silent and “doing nothing” was brought home again to me in a recent conversation with a friend who has been a lifetime sailor, making extended sailing trips during her life such as from Australia to America.  In a discussion with friends, she mentioned that she had just returned (by boat) from a 3-months sailing trip from Brisbane to the Whitsunday Islands in the Great Barrier Reef (around 1,000 kilometres).

My friend was met with a stunned silence and then the inveterate questioning, “But what did you do all that time? “How did you occupy yourself?”  They could not fathom spending anywhere near that amount of time being still and doing nothing.  My friend, being a very experienced long-distance sailor, was able to respond, “I was just being – taking in the water, the whales, the sunrises and sunsets, the fish, the horizon” – she had been experiencing the unfathomable benefits of silence and “natural awareness”.

Neither Christine nor my sailing friend were put off by the stunned silences or interminable questioning of others.  Christine noted that she was more perturbed by her inability to articulate why she was engaged in what was considered an “unusual thing” – the pursuit of silence.  She found that she could not muster a “compelling , rational argument” for something that “defies conventional description”.  So, someone lacking the deep experience of silence and/or having a limited conviction of the benefits of silence, can be easily put off by the discomfort of others who actually begin to wonder about your sanity – because your behaviour and commitment are so counter-cultural.

The expectations of others and the associated discomfort can play on our mind whether they are expressed covertly (by looks or silence) or overtly (by words and actions).  To maintain our commitment to silence as with any other attempt to reduce the busyness of our life, we need to have the conviction, resilience, and courage to persist despite the discomfort of others who want us to “be like them” and not “stand out from the crowd”.

I recall working with a group of managers as part of our managerial mindfulness training program.  One of the participants, a nurse unit manager, indicated that she worked from 7am to 7pm every working day.  When undertaking a reflective exercise on what messages she was conveying by her behaviour, she realised that her own habit of working very long hours was contributing to an unhealthy work environment – she was conveying that “busyness and extended working hours are viewed as signs of productivity” and therefore desirable.

However, as soon as she implemented a plan to reduce her working hours, her staff were uncomfortable and questioned her about “why she had lost her motivation?”  In their view, if you were not continually busy and working long hours, you lacked commitment.  Fortunately, the positive benefits in terms of work-life balance and her unerring conviction of the benefits for her staff of reducing her working hours were enough to enable her to sustain her new practice of working reasonable hours.

The evidence is mounting that as we grow in mindfulness through stillness and silence, we begin to experience wide-ranging benefits such as clarity, calmness, and resilience.  The dilemma, however, is that thinking about silence will not realise the benefits – we have to experience being still and silent in our daily lives to achieve its benefits.  Without the reinforcement of the benefits, it is difficult to sustain the practice and commitment in the face of the incessant discomfort of others.  Meditation practice, incorporating stillness and silence, builds positive habits and sustained practice brings enduring benefits.

Image by Peter H from Pixabay