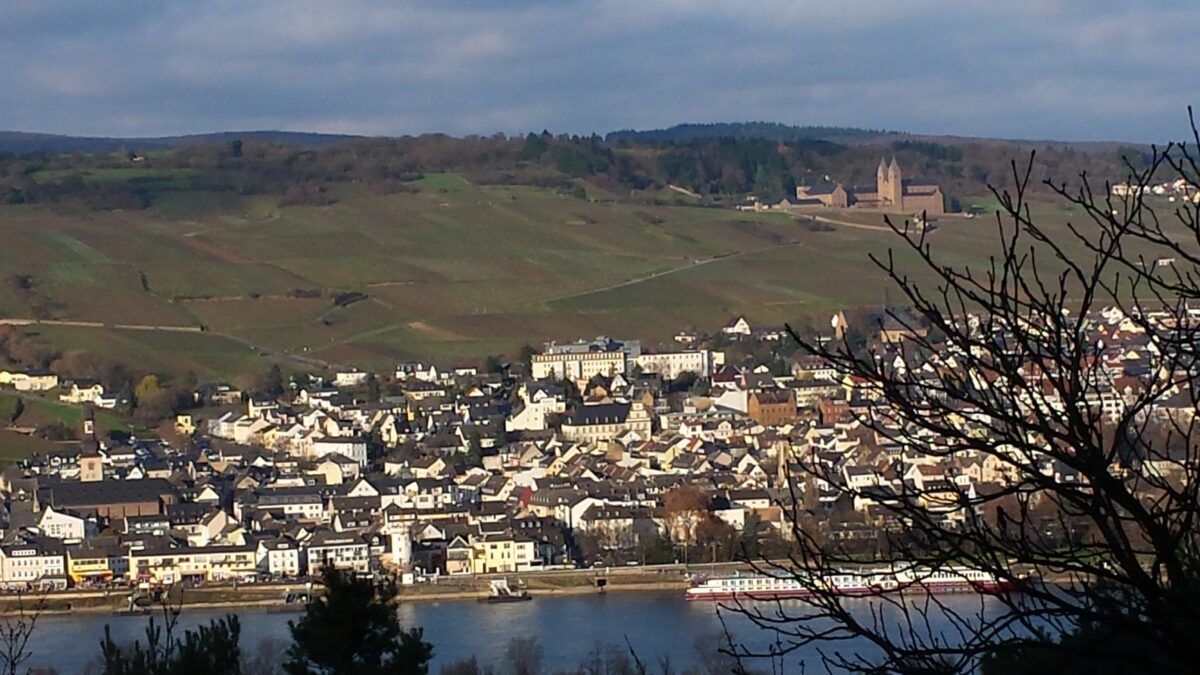 I have been reading Christine Jackman’s book, Turning Down the Noise: The Quiet Power of Silence in a Busy World, which inspired me to write about the power of silence and to offer a guided meditation to quiet the mind.  I had expected that the book, a personal journey written from the perspective of a very busy and much-travelled journalist, would be a quick and easy read.   It is very easy to read given Christine’s mastery of the written word and her skill in storytelling.  However, it is quite a profound, personal exploration into the challenge of finding silence in a busy world (internally as well as externally “on-the-go”).  Trent Dalton describes this exploration as “treading bravely, beautifully into the wonder of silence”.

Christine describes in humourous detail her visit to a health retreat on the Gold Coast in Queensland.  While humour is her tool to disarm the reader, the description of her stay at the retreat is very honest and personally disclosing as she lays bare the barriers that she experienced in attempting to find silence.  She had to find her way through a labyrinth of thorny issues to achieve some insight into silence and its transformative power.

Christine had decided to observe silence during the retreat (where no one else was observing such a challenging discipline).  She even had a sign on her clothes explaining that she was observing silence.  The barriers she encountered were her own self-doubts and negative messages, her projection of the expectations of others and her habituated behaviour.  So, the barriers included a lifelong accumulation of negative self-evaluations, living up to the expectations of others and learned responses to negative stimuli.

As Christine progressively worked her way through these issues that are not readily overcome, she emerged, however briefly, in a clearing where she was able to experience silence – achieved through a bush walk during which Christine held “a soft focus “ on her senses.  By tuning into her senses, she was absorbed in savouring the present moment.  She was able to let go of the busyness of her life – both internally and externally.

In the metaphorical clearing, Christine discovered a heightened awareness, a state in which her senses became “more acute’ – a state arrived at by doing nothing , including internal commentary.  She had already asked herself how comfortable she could be when confronted with being alone in silence – “Stripped of the ability to curate and present myself to others, who was I really?”

After experiencing the power of silence, Christine wanted to be able to sustain the deep tranquility and peace she had enjoyed . However, after returning to her normal, busy life she found that she was “no closer to working out how to build silence into my daily life”.

After several years of re-absorption into her busy life, Christine set out on another personal journey.  This time her journey took her to a Benedictine monastery because she had learned that a central rule of the Benedictine tradition was “the pre-eminence of silence”.  She visited New Camaldoli, a Benedictine monastery situated in a remote area of the Californian coast.  The hermitage hosts guests who want to participate in a residential retreat.  Christine participated in communal prayer in the mornings and Vespers and meditation in the evenings and filled her days with hiking and reading.

In her book, Christine shares something of what she read – she found she resonated with Thoreau’s Walden, particularly where he describes the “quiet desperation” of people’s lives and the reason he went for walks in the woods was because he “wished to live life deliberately”.  She found that her experience at Camaldoli confounded her when she experienced something “both familiar and foreign” – including the fact that the sun seemed to sink into the ocean in the evenings whereas on the East coast of Australia where she lived, the sun rose from the ocean in the mornings.  Christine found that the silence and reflection afforded by the environment enabled her to experience serenity but she had realised that these feelings did not stick – she was unable to sustain them.

I look forward with anticipation to reading about the next chapter in her life of her exploration, titled “contemplation” – an interest that was stimulated by her reading Michael Casey’s book, Strangers to the City.

In many ways , Christine’s book is a story of a journey that we all experience in some form or other – the quest for peace and tranquility in a busy world.  We find that silence, which is the gateway to this world of serenity and ease, is both elusive and ephemeral – and Christine’s story is a personal account of this journey and accompanying experiences.  For me, however, her story precipitates a number of personal recollections that are very strong to this day – it is as though I have shared something of her journey.  For example, I had also visited a heath retreat on the Gold Coast and could relate, in part, to her experience.

Christine’s description of the view from the Camaldoli monastery on a mountain top to the water below reminds me of the time that my wife and I attended Vespers at Eibingen Abbey, a community of Benedictine nuns, founded by Hildegard of Bingen (a true exemplar of stillness and silence and the creative genius that lies beneath).  At the time, we were staying on holiday in a friend’s place at Bingen on the Rhine in Germany.  The image above is a photo I took from Bingen looking across the Rhine towards Rüdesheim with the monastery in the background .

Christine’s description of monastic life brought back to me memories of my five years of silence as a contemplative monk in the Whitefriars Carmelite monastery at Donvale Victoria during the late 1960’s.  This involved a balanced life of prayer, meditation, Gregorian chant, physical activity on our dairy farm and extensive study (including reading and discussing the mammoth work of Bertrand Russell, History of Western Philosophy).

Christine through her disarming honesty, transparency and clarity of writing takes each of us on a journey with her.  We can each see in our own lives, reflections of her struggle with the busyness of life and her search for serenity through silence – which she describes as “a space in which I could finally stop”.

As we grow in mindfulness by finding the silence and stillness in our own lives, we can develop an intimate self-awareness, learn to manage our difficult emotions, and achieve self-regulation in terms of our habituated behaviour.  In the silence if we persist, we can find tranquility, resilience, and creativity.