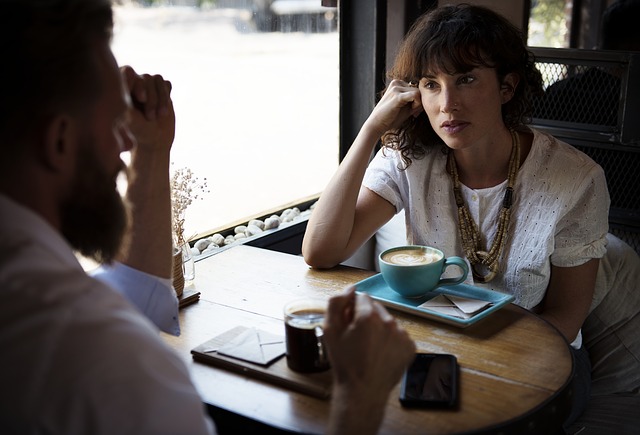 Lucy Kalanithi, in her Ted talk, What makes life worth living in the face of death, shared the story of her last 22 months with her husband who was suffering from terminal cancer.   Her husband, Paul, a young neurosurgeon, was able to continue his practice for a while after his cancer diagnosis owing to his oncologist’s management of his chemotherapy.

After Paul was unable to continue as a neurosurgeon, he turned to writing which he continued to do until the last months of his life.  Paul’s book is titled, When Breath Becomes Air.   The book is a reflection on the task of transitioning from doctor to patient.  It describes the challenge of facing his own death –  a challenge that both Paul and Lucy had assisted their patients to face.

Lucy explained in her talk that together they accepted that suffering and death were part of life – but this did not remove the pain and suffering involved.  When reflecting on life and its purpose she said:

Engaging in the full range of experience — living and dying, love and loss — is what we get to do.

Lucy said that instead of fighting against fate, she and Paul learnt together how to deal with the here and now of suffering and loss – they worked together to help each other through.

Part of their approach to Paul’s dying was to talk with each other openly and honestly about their feelings and the difficult decisions that they faced progressively:

Lucy commented that talking through the options, helping each other make those decisions and accepting the pain and loss involved at each stage, gave her a new insight into the meaning of resilience – because it could not mean, in their circumstances, “bouncing back” to a prior state.  Paul had to redefine his identity throughout the illness as he lost physical and mental capacities and Lucy had to find a new meaning in her role as “caregiver”.  Together, though, they showed the resilience of facing dying mindfully, of being present to the current reality confronting them and not meeting it with denial.

In her final comment, Lucy stated that exercise and mindfulness meditation helped her a lot.  As we grow in midnfulness, we can help each other during the experience of dying and develop a new resilience in the face of an inevitable, changed reality.

One thought on “Dying Mindfully”