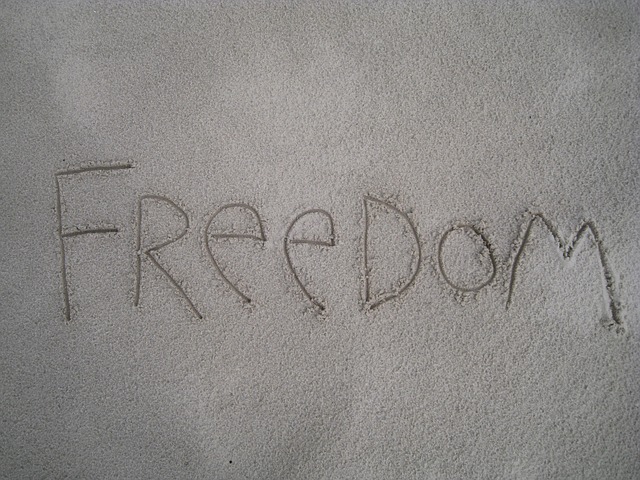 Carrying anger and resentment towards others can be destructive and eat away at you, your tranquility, peace and happiness.  Harbouring grudges only leads to physical illness and negatively impacts your behaviour in every arena – in the home, at work and in the community.

We can see how hatred has affected generations of people in Israel and Palestine, Bosnia and Serbia.  People suffer for hundreds of years because of these conflicts and entrenched hatred.  The practice of forgiveness can lift the “burden of the past from our hearts”.  It can free us from the endless cycle of suffering.

Jack Kornfield tells the story of two ex-prisoners of war who were having a conversation and one asks the other whether they have forgiven their captors.  The other person responds to the effect that there is no way they could forgive their captors.  The first ex-prisoner responded, “So, they still have you in prison, don’t they!” – enslaved by his resentment and hatred.

Jack tells another story that reflects a different outcome resulting from forgiveness by a husband after a very difficult divorce resulting in legal action to keep him away from his children and the mother trying to turn their children against their father.  The husband decided that he had to forgive his ex-wife because as he said, “I will not bequeath a legacy of bitterness to my children.”  This forgiving stance – despite the pain, despair and suffering at the hands of another – took considerable courage and compassion.

Sometimes we hurt, betray or harm someone else knowingly; other times, we do it unknowingly.  There are even times when we numb ourselves to the potential hurt suffered by another because of our actions or inaction.  Hurting others is a part of being human because our perceptions and insight are limited as is our capacity to deal with perceived hurt to ourselves – we often want to hit back by our words, actions or omissions. We are very vulnerable and, while we can be kind and thoughtful at times, we can harbour resentment and anger, even at the slightest provocation.

As we grow in mindfulness through forgiveness meditation, we become sensitized to the impact of our actions and the hurt we cause others, we become more open and free from the burden of guilt from our past actions and more watchful to avoid hurting others in the future.  There is freedom in forgiveness.

One thought on “Forgiving Others”