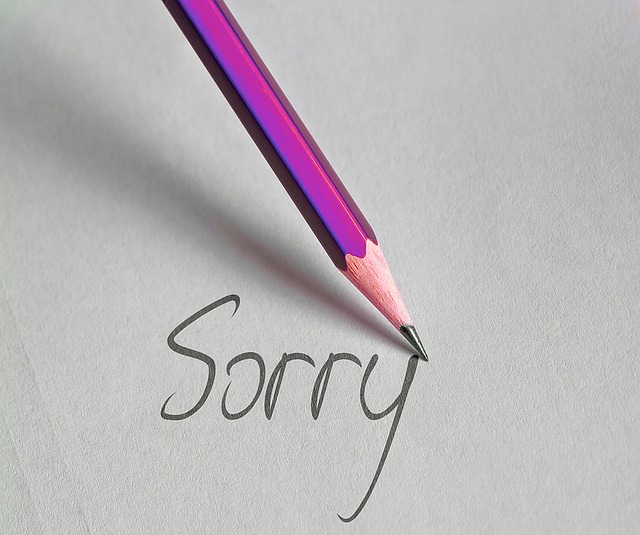 Forgiveness meditation embraces three aspects of forgiveness – forgiving ourselves, forgiving someone else who hurt us and asking for forgiveness from someone we have hurt.  These can be combined in one meditation or undertaken as separate meditations because of the level of emotion potentially involved.

A combined forgiveness meditation is offered by Diana Winston who provides this half-hour meditation through the weekly meditation podcast series produced by the Mindfulness Awareness Research Center at the University of California, Los Angeles (UCLA).  Diana is Director of Mindfulness Education at the Center.  The combined approach to forgiveness meditation could be appropriate where you have been involved in a divorce or relationship breakup – where both parties have hurt each other over time, culminating in the ending of the relationship.

Whether we are forgiving ourselves or others who have hurt us or asking for forgiveness from someone else, our physical and emotional responses are heightened.

This is often the hardest forgiveness meditation to do, however, it is the foundation of giving forgiveness to, and seeking forgiveness from, others.  We carry so much baggage in terms of “beating up on ourselves” for past actions, thoughts or omissions.  This self-blame and self-loathing can undermine our sense of calm and equanimity.  The starting point is to acknowledge that being human means that we will act or think in ways that will hurt somebody, whether consciously or unconsciously.  It is not possible to go through life without acting or thinking in ways that we later regret because of their adverse impact on someone else.

We can remain stuck in the mire of self-loathing or acknowledge that we are human and will make mistakes. The “forgiving self” meditation enables us to express the simple statement, “I forgive myself”.   This may take time, and frequent meditations, to be experienced as real, but persistence pays and we will gradually be able to tone down our negative thoughts and feelings.

Forgiving others who hurt you

The focus on this aspect of forgiveness meditation is on clearing the resentment, or even hatred, towards another person who has hurt us by their words, actions or omissions.  We can carry this hurt like a virus that infects our daily life and manifests itself in unpredictable and undesirable ways.  Resentment can eat away at us and erode our self-esteem, our self-confidence and effectiveness in whatever role(s) we have in life.

Sometimes resentment towards others for past words or actions can be projected onto another person who acts as a trigger to set us off a train of negative thoughts and feelings.  One example of this is where we have been subjected to constant criticism by a significant person in our life, which makes us super-sensitive to criticism by others, whether real or only perceived.

When we fail to forgive others for past hurts, it is as if we are carrying the past forward to today and contaminating the present.  We keep the hurt alive, and even intensify it, by not letting go.  In an article on forgiveness, Elisha Goldstein quotes the famous statement by Lily  Tomlin, Forgiveness means giving up all hope for a better past.  In the forgiveness article, Elisha also offers a brief forgiveness meditation practice designed to help people to let go of hurt and resentment.

Seeking forgiveness from those you have hurt

Invariably, we have hurt others by our words, actions and inaction.  We can carry around the burden of guilt or do something to release this burden.  Forgiveness meditation gives us the opportunity to address this guilt and awareness of the hurt to another person.  By focusing on our feelings and being empathetic towards the person who has been hurt by us, we can release ourselves from the chains of guilt, while acknowledging the hurt we have caused.  Otherwise, we will be burdened by the guilt and our life will be weighed down so that we are disabled in terms of experiencing the freedom of the moment.

For each of the forgiveness meditations, you can get in touch with what is going on inside you – your thoughts, feelings and bodily reactions.  As you grow in mindfulness, and persist with the forgiveness meditation practice, you will have an increased sense of calm, happiness, freedom and peace. You will also experience greater empathy towards others and be kinder to yourself.