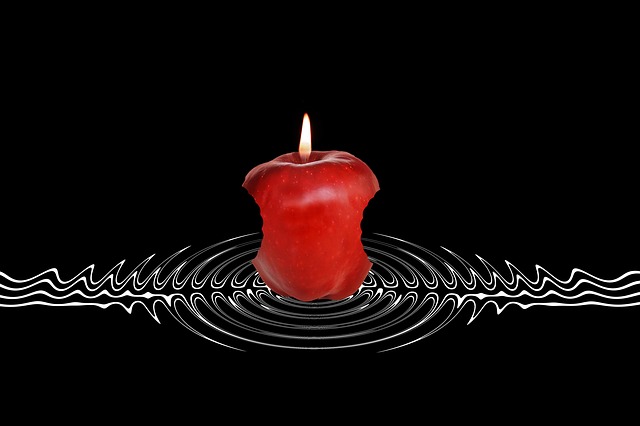 5 thoughts on “Grow Your Influence by Letting Go”