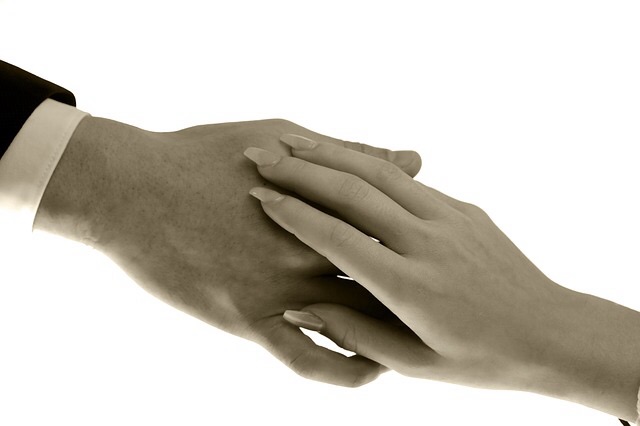 Dr. James Doty, in his Ted Talk on The Science of Compassion, identifies three components of compassion:

Hence, compassion differs from empathy in that the emphasis is placed on taking action to redress suffering, not just feeling with and/or for another person.

James Doty suggests that many organisational leaders who seek power and control, lose their capacity to empathise and their willingness to be compassionate.

However, he points out the research in a book by Jane Dutton and Monica  Worline, Awakening Compassion at Work, where the authors show that compassion positively impacts the bottom line.  They contend that the benefits are two-dimensional.  Firstly, trust, cooperation and satisfaction increase; secondly, burnout, turnover and absence decrease.

Shari Storm, in her TED Talk, Building a Compassionate Workplace, maintains that one of the major impediments to developing compassionate organisational leaders and a compassionate workplace, is the metaphors we use to describe work – which become embedded in our language, influences our thinking and shapes our behaviour.  She identifies both the war and sports metaphors as problematic because they promote competition and winning over care and concern.  She suggests that the family as a metaphor for work would open up increased possibilities for nurturing in the workplace.  It would also enable women to flourish and thrive because women would be better able to relate to such a metaphor.

Unfortunately, the sports/ war metaphors tend to be male-centric and feed the desire of men to be seen as “macho”.   What is not easily recognised is that compassion requires courage as well as concern – particularly where you have to break out of the leader stereotypes encapsulated in the sports/war metaphors.

Mo Cheeks, head coach of the Portland Trail Blazers, broke the stereotype at the start of the NBA playoff with Dallas Mavericks.  When 13 year old Natalie Gilbert, through nerves, forgot the words when singing the national anthem, Mo came to her aid, put his arm around her shoulder and gave her a helping hand by singing with her (despite not being a very good singer).  The crowd joined in and Mo has been universally praised for his courageous, compassionate action.  This event shows too that compassion is contagious – if only leaders would realise its power to transform organisations.

How can leaders show compassion?

There are multiple ways leaders can demonstrate compassion – what it takes is a compassionate mindset and the courage to act on it.  Here are just a few examples of compassion in action:

As we grow in mindfulness, we are better able to notice when people are suffering, to show empathetic concern and act courageously to alleviate their suffering.