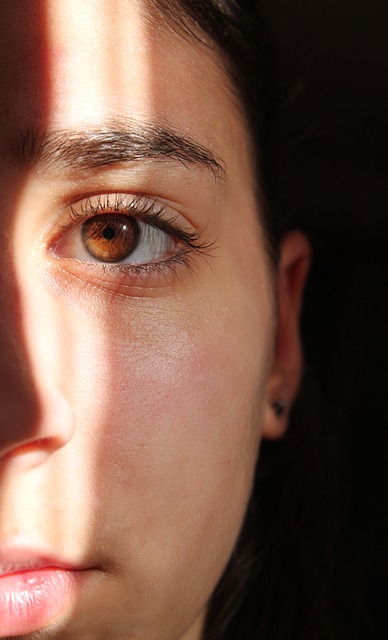 Tami Simon recently interviewed Dr. Robert Augustus Masters, author of a number of books, including, Bringing the Shadow Out of the Dark: Breaking Free from the Hidden Forces That Drive You.  Robert explained in his interview that each of us is influenced by our shadow, born of early life experiences and associated conditioning.  We can access this shadow through observing our reactivity to the words and actions of others and exploring this responsiveness in terms of the forces underlying what is often our inappropriate behaviour.  He explains that it takes courage, patience and persistence to plumb the depths of our shadow.

A near-death experience leads to self-exploration

Robert explained the concept of the shadow and its impact by sharing his own experience of plumbing the depths after a near-death experience (NDE).  He had started a community designed to develop the spirituality of participants but what started out as an open community became a cult, closed in on itself and impervious to outside influence or internal dissent.  He became delusional, enamoured with his own power and importance, and blinded by pride precipitated by the belief that he had arrived spiritually.

His near-death experience resulted from a rash action – imbibing a drug that was immediately harmful, causing him to lapse into unconsciousness and to stop breathing.   In exploring the catalyst for this impulsive action, he discovered that his pride had led him to become aggressive and totally lacking in empathy.

Plumbing the depths: exploring the shadow

The near-death experience forced Robert to plumb the depths of his shadow – a shadow that was characterised by a belief in shaming as a basis for spiritual growth and a blindness to the harmful impact of his words and actions on those around him (members of his own community).  He discovered painfully that this desire to shame, together with his empathetic blindness, had its origins in his early life experiences where he was constantly shamed by his father (for his own good) and protected himself by becoming aggressive (fight).  His alternative was flight – disassociate himself from what was happening and retreat into himself.

Through his exploration of his shadow and its origins from his early conditioning, he became aware of his reactivity and learned the difference between healthy anger and aggressiveness.  Healthy anger maintains a sensitivity and empathy for the person who was the trigger for the angry response; aggresiveness seeks to diminish them, attack them or belittle them to prove that we are right.   This aggressive response can be during the event (face-to-face) or afterwards, as we indulge our sense of hurt  and avoid letting go.

Robert explained that he had to become intimate with the pain of the shame that resulted from the realisation of how he had hurt people in his community.  He had to look at the pain in all its dimensions (colour, shape, depth), name the source of pain and expose himself to the vulnerability that this exploration of the shadow entailed.  As he explored the depths of his shadow, he brought to light painful memories of his childhood conditioning.  The sensations associated with these deep emotional experiences were also felt in various parts of his body.

Coming out the other side from deep exploration of the shadow enabled Robert to develop “emotional resonance” (empathy), a healthy anger response and the realisation that he, like everyone else, is a work-in-progress.  Based on his experience, Robert recommended that we face up to the pain beneath our reactivity, explore the depths of our shadow and move to free ourselves from the hidden forces that drive us.  As we pull the veil aside, we come closer to understanding our responses and the triggers that set us off.

To assist with the exploration of the shadow, Robert suggested that after we experience a strong reactivity in an interaction with another person, we ask ourselves, “How old do I feel when I act this way?’  This could help us to get in touch with the conditioning we experienced as a child.

As we grow in mindfulness through meditation and reflection on our reactivity, we enhance our self-awareness, develop insight into the impact of our words and actions and learn to expand our response ability, including communicating a genuine expression of sorrow for the hurt caused to another person.