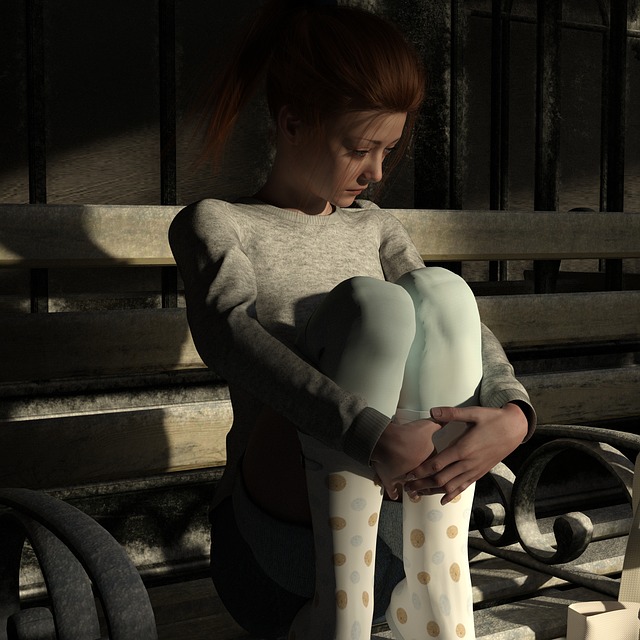 The incidence of postpartum depression in Iran is reported to be in the range 30-40 percent of women giving birth to a child.  One suggested factor is the early age that Iranian girls become married and have children – understandably, placing them in a position where they are both physically and mentally under-prepared for the exhausting physical and emotional demands of birthing and for the care of their new-born babies.

Four researchers, motivated by these alarming statistics, established a research project with first-time mothers in Iran to explore the effectiveness of mindfulness in reducing the incidence of postpartum depression.  The researchers – Hajieh Sheydaei, Azizreza Ghasemzadeh, Amir Lashkari and Parvaneh Ghorbani Kajani – published their results in an article titled, The effectiveness of mindfulness training on reducing the symptoms of postpartum depression.

Their research established that “mindfulness training was effective in reducing postpartum depression symptoms in new mothers”.  The researchers describe some of the symptoms of postnatal depression as:

…increase in appetite and overweightness. Irritability, aggressive behavior, panic attacks, seclusion, and uncontrolled crying … Maternity blues are the most outstanding symptom of postpartum depression which is considered the direct result of mothers’ anger and irritation.

The research group of new mothers who undertook the mindfulness training were exposed to a course involving 8 sessions and based on Mindfulness Based Cognitive Therapy (MBCT) – which entails combining mindfulness practices with cognitive therapy.  They were exposed to a range of mindfulness practices such as mindful eating, mindful breathing, sitting and walking meditations.  Some of the exercises were designed to challenge their negative thinking and emotions and to develop strategies to cope with the challenges of motherhood, while caring for themselves.

The MBCT approach helped the participating mothers to grow in self-awareness.  They were also able to enhance their self-management skills through an increased ability to identify the links between their thoughts and mood disorders and to develop new ways to deal with them (rather than the former strategies such as isolation, aggression and irritability).

As new mothers grow in mindfulness through meditative practices and exercises based on cognitive therapy, they can develop a different level of emotional intelligence which will equip them to deal with the challenges of motherhood and reduce symptoms of postnatal depression.

One thought on “Research Study on Mindfulness for Postnatal Depression”