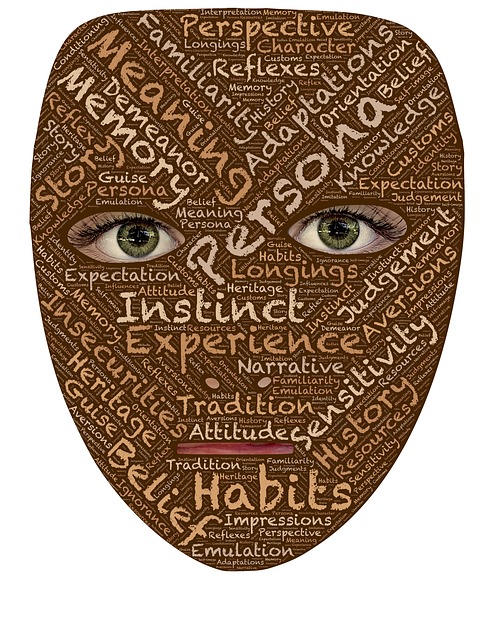 2 thoughts on “What Absolutes Are Holding You Back?”