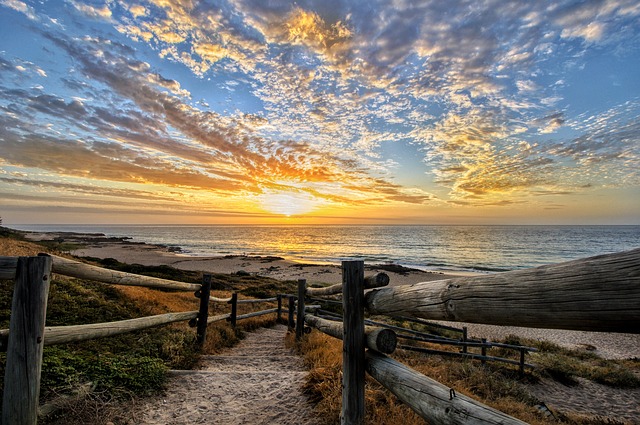 In a previous post, I discussed Hugh Van Cuylenburg’s book, Let Go: It’s time to let go of shame, expectation and our addiction to social media.  In that discussion, I highlighted Hugh’s very strong conviction that vulnerability leads to authentic connections, which are essential for positive mental health.  This conviction led to the creation, with his brother Josh and Ryan Shelton, of a podcast titled The Imperfects.  Interestingly, the first episode of the podcast involved an extended interview with Missy Higgins.

Hugh chose Missy Higgins for this first episode because he had noticed on her Instagram that she was reading Johann Hari’s book, Lost Connections: Uncovering the Real Causes of Depression.   This choice proved a masterstroke as it set the foundation for subsequent episodes where people were encouraged to share their vulnerabilities and struggles.  Missy Higgins proved to be disarmingly honest, open and highly vulnerable.

There were a number of key areas of her life that Missy Higgins explored with Hugh in the podcast   (August, 2019), which was titled, Quitting Music, Depression & Connection.   Here are some of the vulnerabilities she discussed:

In the podcast, Missy Higgins described a number of key turning points in her life when she was at her lowest level of energy and mental health:

Missy Higgins contended “it’s a very radical act to show yourself and to love yourself” in the current social climate where everything and everyone is curated to show their “best self”.  She stated that as a performer she still has a “persona” that she puts forward in her performances.  Hugh suggested that the lyrics of her songs expressed vulnerability.  Missy Higgins responded by saying that “there is a huge difference between vulnerable in your lyrics and being vulnerable in person”.    She commented that lyrics can be shrouded in metaphor, mystery and abstraction.

Missy Higgins suggested that over time you can develop a mindset of “I have nothing to be ashamed of”, which opens the way to mutual sharing of vulnerability with another person.  She maintains that mutual vulnerability results in a “beautiful communion where both of you are recognising that you are just human” – thus acknowledging the shared human condition, vulnerability and the inability to keep everything together all the time.  Her friendship with Hugh is one example of this “beautiful communion”.  I found that being exposed to her vulnerability through The Imperfects motivated me to listen more often to her songs.  I started with the video of her live performance on the forecourt of the Sydney Opera House in 2019.  I immediately found that her songs, performance and commentary had new meaning and significance for me – a new level of communion and understanding between artist and fan.

People have commented that one of the things that appeals about The Imperfects podcast is the deep friendship that is evident between Hugh, Josh and Ryan.  This comment reinforced Hugh’s conviction that vulnerability builds authentic connection and friendship.  Each of the key hosts of the podcast series have individually shared their own vulnerability in addition to adding self-disclosure to the interview responses of guests.  Hugh strongly encourages anyone to find someone to share their vulnerability with – a friend, family member, colleague, therapist – whoever they can trust with this precious, personal sharing.  Missy Higgins stated that being personally vulnerable overcomes the exhausting task of avoiding disclosing anything personal.

We can increase our self disclosure and vulnerability as we grow in mindfulness because we are able to develop a balanced perspective that recognises that we all share a vulnerable human condition that is uncertain and somewhat frightening.  Missy Higgins wrote a song about this common condition and the fact that everything is going so fast.  In introducing the song We Run So Fast during a TED× Talk, she advocated “just sitting still” and “letting time envelop you”.

Image by Terri Sharp from Pixabay