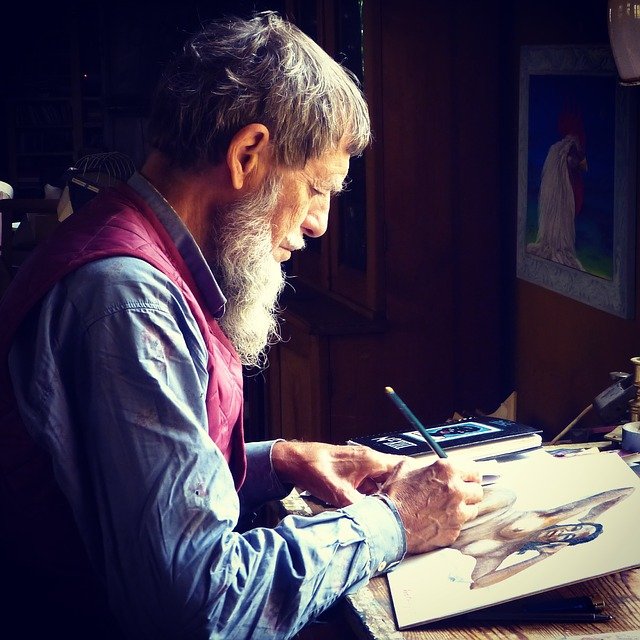 Maria Shriver – author, journalist and activist for healthy aging – recently spoke to Tami Simon about the Radically Reframing Aging Summit that they are collaborating on to promote a balanced view of aging.   Maria is the founder of Women’s Alzheimer’s Movement (WAM) which she established after her mother died of Alzheimer’s and following her awareness that two thirds of people living with Alzheimer’s or Dementia in America are women and the same percentage of carers for these sufferers are also women.  Maria was conscious that there was a lack of research and education about women’s Alzheimer’s and she set out to address this deficiency by funding research and education about Alzheimer’s management and prevention through the Movement which also engages in advocacy.

In the interview podcast with Tami Simon, Maria discussed several topics that will be covered in the Summit and explained some of the background to bringing together a range of “groundbreakers” drawn from many fields including performers, neuroscientists, medical professionals, psychologists, and entrepreneurs – all of whom have broken through the mythical “age barrier” to achieve outstanding results in work and life in their later years.

Fundamental to the Summit is the realisation that there are lots of myths about aging and unhelpful “narratives” that disempower people from achieving a healthy and productive life as they grow old.  While numerous narratives exist for early life up to and including age 40 (e.g. establishing a career, getting married and having children), there is very little in terms of positive narratives about aging and the later years of life.  One of Maria’s goals is to establish new “aging narratives” through the words and example of “groundbreakers”, some of whom are presenters at the Summit.

Some lessons from the groundbreakers

In the course of the podcast interview, Maria highlighted some of the key insights and lessons gleaned from the groundbreakers and she identified Tami Simon as one of them [Tami established her multimedia company Sounds True in 1985 to promote mindfulness, mental health and spirituality in business and now has over 600 podcast interviews with leaders in these fields].   The insights and lessons cover areas such as the following:

Maria points out tha t different cultures (such as African Americans) have a much more positive view of aging than Western society and respect the wisdom of their elders and, accordingly, treat older people with much deference and a wholesome respect.  I found even in Italy, for example, that older people were highly respected (to my surprise, having men and women of all ages offering their seat to me on a tram, even when they were sitting further away from me on the tram – I was in my early 70’s at the time).

Maria suggests that it is critical that we have the conversation in public about aging and its attendant challenges and opportunities. People in Western society  have suffered in silence in the past and been subjected to the limiting, prevailing mindset about aging.  For example, Maria’s interviewer, Tami, mentioned the challenge of going grey as a woman and the pressures to die her hair a different colour (which she resisted, being a groundbreaker in lots of ways).  Maria also encourages us to write about our fears, to get them outside our head  and onto paper.  She has found that this serves to reduce the fear and related stress and enables her to take appropriate action.

People in chronic pain have additional challenges as they age.  Maria expressed empathy and compassion for people in this situation.  She stressed the need to express gratitude at each stage of life for what we have and are able to do.  In being grateful for our current capabilities, both mental and physical, we are more likely to care for them and develop them, rather than take them for granted.  We are also more likely to be compassionate towards others who lack our capabilities because of some form of disability.

Maria shares her own life experiences, lessons and meditation practices in her book, I’ve Been Thinking…:Reflections, Prayers and Meditations for a Meaningful Life.  She also expands on the book’s insights through a regular podcast, Meaningful Conversations, where she interviews people she admires and explores life’s challenges and the “art of self-invention”.

As we grow in mindfulness through listening to podcasts, reflecting on our own life and engaging in meditation and other mindfulness practices, we can become more aware of our limiting narratives, be more proactive as we age and tap into our creative energy to pursue a meaningful and fulfilling life purpose.

Image by annayozman from Pixabay

One thought on “Conscious Aging: Reframing for Health and Happiness”