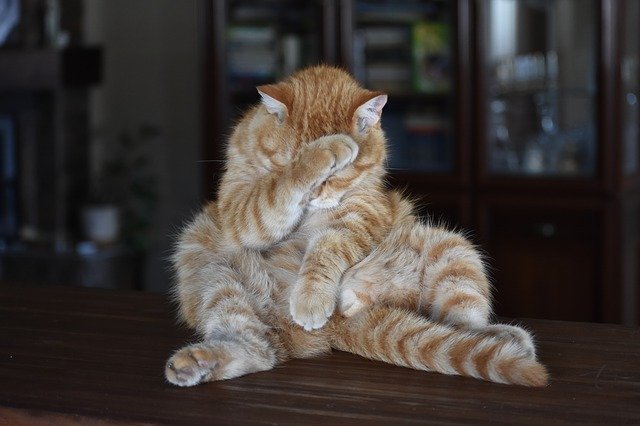 In his earlier book, The Resilience Project, Hugh Van Cuylenburg discussed his search for the way to develop resilience to meet the demands of these challenging times.  In a previous post, I explained  Hugh’s  GEM pathway to resilience – gratitude, empathy and mindfulness.  This book proved to be a bestseller and Hugh has gone on to present talks to 1,500 schools, elite Australian sports teams and clubs (covering cricket, soccer, AFL and Rugby League) as well as presentations to numerous businesses and organisations.

When reading The Resilience Project and/or hearing Hugh speak, you could be forgiven for thinking that he was one person who “had it all together”, that he was “on top of things” in his life.  However, in his follow-up book, Let Go, he exposes his own vulnerabilities and weaknesses and argues that “it’s time to let go of shame, expectations and our addiction to social media”.   Let Go could be subtitled, “The 101 Ways I have Stuffed Up in My life” or alternatively, “How My Human Foibles Have Undermined My Resilience”.   This is a disarmingly honest account of his personal vulnerabilities and how they have played out in his life.

Hugh covers a range of topics that highlight his vulnerabilities and offers suggestions on how we can address our own vulnerabilities and learn to “let go”.   Throughout the book, he generously shares what he has learnt from his therapy with Anita and discussions with Ben Crowe (famous mindset coach of people like Ash Barty).  Hugh covers  topics that are natural human reactions to the fragility and uncertainty of the human condition.   His key topics include the following that most people can relate to:

One of the most profound things that Hugh asserts is that our vulnerabilities can build authentic connections.  We begin to realise that we all share the same fragility even though it may have different manifestations in each of us.  Throughout his Let Go book, Hugh explains his developing relationship with Hamish and Ryan Shelton.  It was the realisation that each of them experienced the struggle with “shame, expectation and the fear of failure” that led to the development of the podcast, The Imperfects in 2019.  Hugh and his colleagues (brother Josh and Ryan Shelton) also developed a sub-group of The Imperfect podcasts that they titled The Vulnerabilitea House which was designed to enable people to share, over a cup of tea, “something honest and a little vulnerable”.   Vulnerabilitea House interviewees included Peter Helliar, Martin Heppell and Missy Higgins, as well as Hugh, Josh and Ryan.

As we grow in mindfulness, we can become aware of what is holding us back in terms of shame, expectations, perfectionism and fear of failure. This self-awareness, along with self-compassion, provides the motivation to face our frailties and the courage and persistence “to do the inside work” necessary to “let go” and break free from the ties that bind us.

Image by Сергей Корчанов from Pixabay