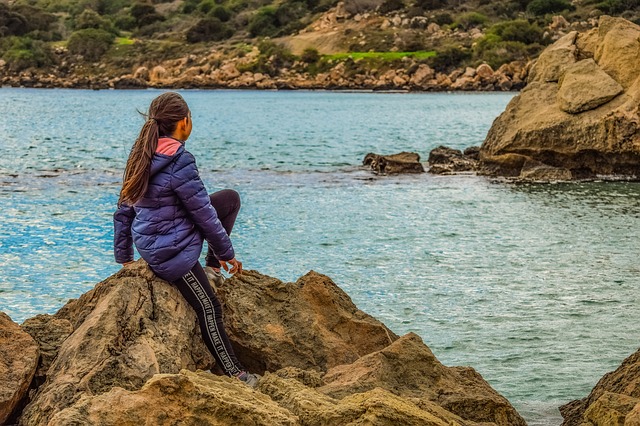 One thought on “The Last Lecture – Mindful Living”