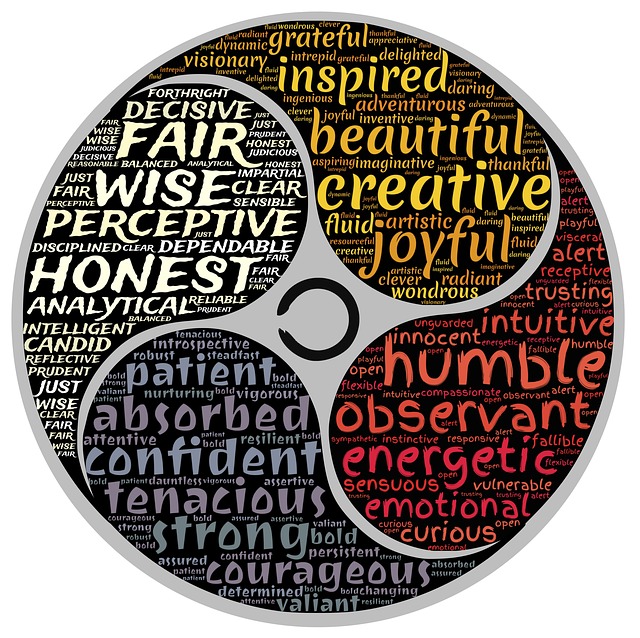 Naomi Osaka won the Women’s Singles Championship at the 2019 Australian Open on Saturday 26th January, beating Petra Kvitová (winner of two Grand Slam titles). In winning the championship, Naomi became the first Japanese tennis player to win the Australian Open and the first Japanese player to become No.1 in the world. In reflecting on her mindful approach to her recent matches and her achievements, I have become very conscious of the level of mindfulness she has attained at such a young age (21 at this tournament). Her advanced level of mindfulness is reflected in her resilience, capacity to handle negative thoughts and emotions and her strong sense of gratitude which enables her to stay grounded.

Naomi was serving for the match at 5-3 in the second set, having won the first set. Despite three match points in that game, she was unable to win the second set. Her disappointment was palpable – she left the court after the set with a towel over her head to hide her tears. However, she was able to settle herself in the break before the third set and to to resume the match with a new resolve and focus that enabled her to lift her game and go on to win the match and the Championship.

In overcoming the setback when she served-for-the-match at the end of the second set, Naomi had to deal with two conflicting challenges that beset the best champions in these circumstances – (1) anticipating the result (she so wanted to be No. 1 in the world that she could almost see and feel what it would be like) and (2) her negative thoughts and emotions resulting from missing her opportunity to close out the second set.

Her capacity to bounce back shows her resilience when having to deal with disappointment following a setback. This resilience was also in evidence when she was able to win the US Open five months earlier, despite the bad behaviour of her tennis idol and opponent, Sarina Williams – behaviour which was both unsettling and distracted attention from Naomi’s wonderful achievement.

Naomi was distressed at not being able to serve out the match at the end of the second set. It would have been easy to continue to entertain the negative thoughts that were going through her head, “I was so close and missed my opportunity”; “Why did I serve so poorly?”; and “I’m not going to win now or be No.1 in the world”.

Naomi took time to get centred again and to control her negative thoughts and emotions. She reminded herself that she had come back from being behind and that she could regain her ascendency (building on a very strong sense of self-efficacy).

It is so easy to entertain negative thoughts and emotions to a point where they disable us. However, Naomi reported that in the third set she put her emotions aside (self-regulation) and focused on playing each point. Even when she made mistakes in the third set, she used one of her anchors to shake free of her negative thoughts and emotions – she could be observed shaking her head from side to side, taking a temporary pause or a few deep breaths.

Naomi revealed in an earlier interview that she is an avid online gamer, a passion she enjoys with her sister. She described gaming not only as an alternative pursuit for up to four hours a day, but also as a way to reframe her tennis matches. She describes this unique anchor as follows:

I just feel like I know [tennis] is sort of my job and, like, if I were to say it, like, in a gaming term, then it’s sort of a mission that I have to complete. Um, so yeah. I just sort of tune everything out and just try my best to complete the mission.

Naomi demonstrated what it takes to be a mindful tennis champion through her demeanour, her self-awareness and self-regulation and her capacity to manage her inner dialogue. Her sense of gratitude is another trait that belies her youthful age and demonstrates her advanced level of mindfulness.

Gratitude – a way to stay grounded

Naomi mentioned in one of her interviews that she had visited Haiti, the homeland of her father. This visit had a significant effect on her, not so much for her treatment as a hero and a publicly acclaimed sports ambassador for Haiti, but more for the profound sense of gratitude she experienced after seeing the abject poverty of the Haitian people.

This strong sense of the deprivation of others in her father’s homeland, made her appreciate how much she herself had – not only her natural talent as a tennis player and the opportunity to develop it, but also having the basic things in her life (a home, loving and supportive family, food to eat and water on tap).

Naomi reported that her sense of gratitude helped to ground her and enable her to stay in-the-moment, to really appreciate everything she had and to be able to absorb losses. She indicated in an interview that her sense of gratitude helped her to deal with the disappointment of losing the second set. She reminded herself that she was playing a final against a champion tennis player in Petra Kvitová and told herself:

I can’t let myself act immature in a way. I should be grateful to be here and that is what I tried to be.

As we grow in mindfulness, through developing self-awareness and self-regulation, we can build the resilience to handle the stresses in our life, manage our negative thoughts and emotions and be truly grateful for what we have in life. Having simple mindfulness anchors can help us to be more in-the-moment and less controlled by our emotions that can sometimes blind and disable us.