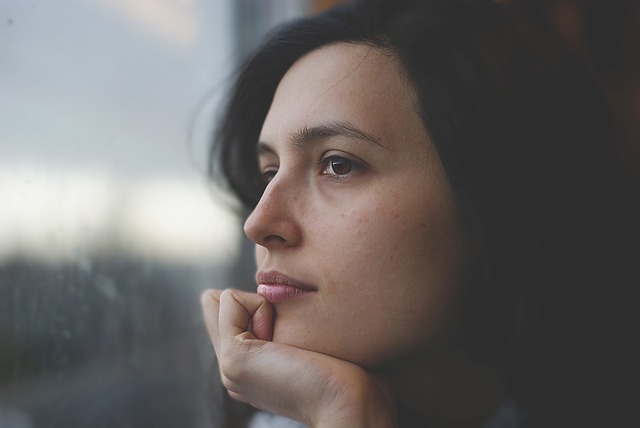 Our assumptions play a major role in our lives.  They shape our perceptions, influence our emotions and affect our responses to people and events.

On one occasion, I was talking to a colleague who had been using a collaborative approach to undertake local economic development in a regional area.  He was telling me about a community consultation meeting that he had conducted on the Sunday before.  As he spoke, he became progressively more upset, agitated and frustrated.

When I asked him why he was so upset, he told me that the Mayor of the town had turned up to the meeting.  He then proceeded to share his negative perception about his attendance – “Why was the Mayor at the meeting?”, “Why was he getting in the road of our project?”, “What was he hoping to gain by being there?”

When I asked about the Mayor’s behaviour during his participation in the meeting, it turned out that he had participated constructively like everyone else present.  My colleague’s negative assumptions about the Mayor’s motivation and intentions were influencing his perception, his emotions and his response.

I suggested that he could actually think differently about the Mayor’s attendance – he could reframe his assumptions.  I said that I do not know of many Mayors that would spend an entire day on a Sunday, away from their family, to attend a meeting that was entirely optional. I suggested that the Mayor could have attended the meeting because he was genuinely interested in local economic development and community welfare.

After thinking this through, my colleague started to see the Mayor’s attendance as a positive thing – a sign of support rather than an attempt to sabotage his own efforts.  By challenging his assumptions, my colleague could reframe the event and the participation of the Mayor – he saw the person and the situation in a new light.

Our assumptions play out in every sphere of our lives – at work, at home, in the community – and operate at an unconscious level.  As we grow in mindfulness and inner awareness, we are more likely to become aware of our assumptions and the negative impact they can have on our perception, our emotions and our responses to people and events.