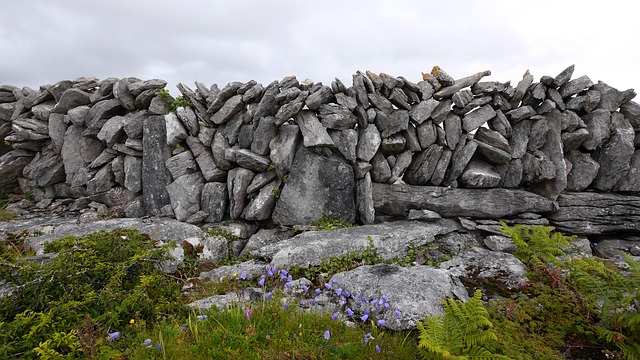 Assumptions about differences can build walls between us.  If we focus on what we assume are our differences, then we will emphasize what separates us, rather than what brings us together.  More often than not, our assumptions are wrong.

In one of his novels, After Dark, Haruki Murakami describes the experience of one of his key characters, Takahashi, who was required to attend and audit cases in the criminal court as part of his legal studies.  In the early stage of these visits to the court, Takahashi found that he could not relate to the people being charged with crime, their situation or their feelings – he would assume that “the ones on trial are not like me in any way”.

In speaking of this early experience of difference, Takahashi said, “Between the world they live in and the world I live in there’s this thick, high wall” (p. 96, emphasis added).

However, as he continued to attend the criminal court cases and listen to the testimonies and speeches, his assumption of the wall of difference between the accused and himself began to break down.  Takahashi describes this experience of the crumbling of his assumptions:

“I became a lot less sure of myself.  In other words, I started seeing it like this: that there really was no such thing as a wall separating their world from mine.  Or if there is a wall, it was probably a flimsy one made of papier-mâché.  The second I leaned on it, I’d probably fall right through and end up on the other side.  Or maybe it’s that the other side has already managed to sneak its way inside of me, and we just haven’t noticed.  That’s how I feel.  It’s hard to put into words.” (p.97)

His assumption of a wall of difference between the accused and himself completely broke down when one of the defendants was sentenced to death by hanging.  Takahashi found that he experienced a “deep emotional upset”, resulting in tremors going through his body and the inability to “stop shivering”.  In spite of himself, and his early assumptions about a lack of things in common with the accused, he experienced a deep level of empathy.

There is a famous video made in Demark that explores what we have in common, rather than the ways we are different.  The video, All That We Share, challenges our assumptions about differences and helps to break down the walls of intolerance.

As we grow in mindfulness, we can develop increased awareness about our assumptions that build walls between us.  Being mindful of the damage our assumptions can create, leads us to challenge these assumptions and break down the walls that divide us.

6 thoughts on “Assumptions Build Walls Between Us”