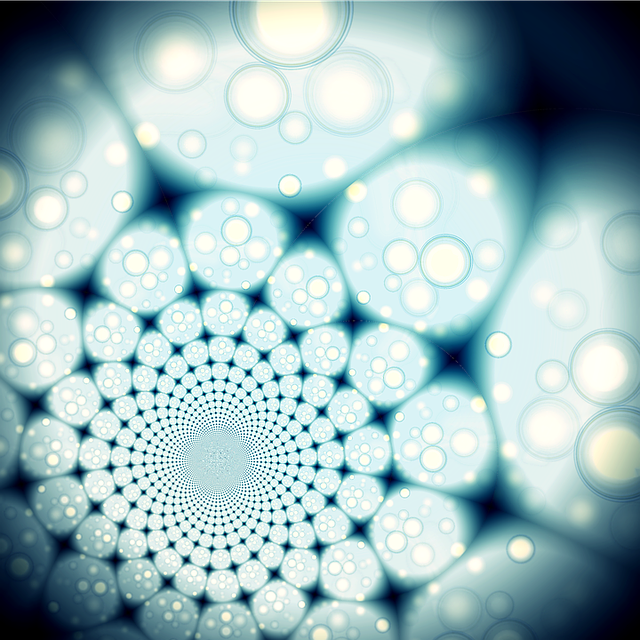 In an earlier post, I introduced a meditation on shame. The subsequent post focused on shame as a concealed emotion. In this post I want to focus on shame as a contagious emotion. Like the previous post, this discussion will draw on the work of Mary C. Lamia, my own experience and previous blog posts that I have written. In exploring shame contagion, I will discuss its effects on intimate partners, parents, children and peers.

Shame becomes contagious when a person in a relationship takes on a sense of diminished self-worth as a result of the projections of their partner who is attempting to deflect attention from their own “devalued sense of self”. If you value your partner and their opinion and are emotionally dependent on their opinion, you can be strongly influenced by their denigrating remarks and disrespectful behaviour. Your own shame response, reflected in a lower sense of self-worth, can reward their projecting behaviour and create a vicious circle of ever-diminishing self-esteem. The partner’s projection of their shame, whether used consciously or unconsciously, constitutes a form of “emotional abuse“.

Shame contagion in children and parents

A child who experiences distress early in life through the divorce of their parents can take on the shame that rightly belongs to one or both parents. The child can view themselves as the cause of the breakup because they have been “bad”. They can develop an ingrained sense of not being loved or lovable.

Children can also experience shame when their parents engage in what they consider to be shameful behaviour; parents, too, can feel ashamed when their child’s behaviour is criticised by others implying that the parents have failed in their parenting role.

Shame contagion from one person to their peers

Parents can engage, consciously or unconsciously, in shame-inducing behaviour towards their children. An example of this parental behaviour came to light in a workshop group I was facilitating. . The workshop group was continually disrupted by the trenchant criticism by one young woman of everything that was said by anyone else. She was highly analytical and considerably articulate.

In the first break at morning tea, I spoke to her privately and asked what was going on for her when she engaged in this destructive behaviour. She explained that her parents were academics and that even when she was a very young child, she was expected to contribute intelligently to the dinner table conversation. If one or other parent considered that she had said something they considered “stupid”, the parent placed a donkey figure in front of her (implying that she was a “dunce”). In the workshop, the young female participant was projecting her shame from her childhood experiences onto others in the group by making demeaning comments about their lack of intelligence and understanding.

Shame as a contagious emotion

It can be seen from the foregoing discussion that shame can spread across interdependent people or even people who have a low level of interdependence (such as peers). Partners can induce shame in their companions through projection, parents can contribute to feelings of shame when they belittle their children (because they do not measure up to the parent’s expectations), and peers can experience denigration from the shame-deflecting behaviour of another.

So, the contagion of shame can spread across multiple people, generate self-defeating cycles of behaviour and be sustained over several generations. As we grow in mindfulness through meditation and other mindfulness practices, we can become more conscious of our own shame, how it plays out in our lives and how it impacts others with whom we come into contact. The starting point to eliminating shame contagion is the development of self-awareness through progressive self-exploration. This, however, will require being still and engaging in self-inquiry which is often deferred because of the busyness of our daily lives.

One thought on “Shame: A Contagious Emotion”