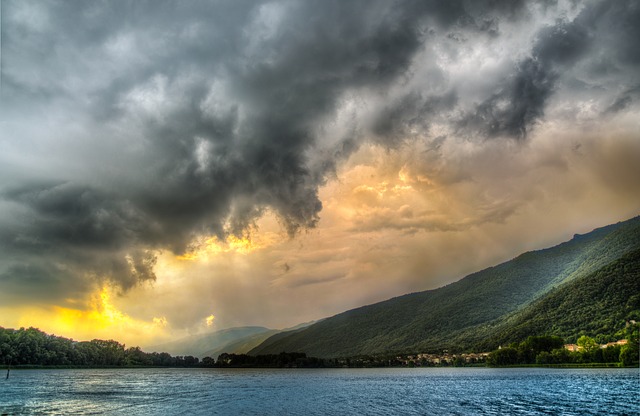 Envy precipitated by a sense of shame can unleash destructive behaviours that flow from feelings of anger, frustration or a desire for revenge. The envy itself may be based on a distorted perception of the relative beauty, worth, capability or desirability of another person.

This distorted self-perception and unrealistic perception of others can lead to psychological harm for the person initially experiencing shame as well as for other people who are the target for their projection of shame and their incited envy.

One has only to look at the level of domestic violence in families to see the destructive force of shame at play. Bullies in the workplace and in schools are attempting to hide the shame experienced because of their low self-esteem, and their impact on their victims is particularly destructive – especially when it leads to suicide such as can happen with cyber-bullying.

The destructive force of shame and envy

The destructive cycle of shame and shame-induced envy is graphically illustrated in John Boyne’s novel, A Ladder to the Sky.  The contagion of shame and the resultant envy is portrayed in the dramatic lives of the primary characters, who are accomplished authors.

Even the subsidiary characters in the novel are controlled by their shame and envy. Aspiring writers, graduates of creative writing courses, serve in the capacity of reviewers for articles submitted to a journal. These interns protect themselves from the shame of not making it in the publishing world by rejecting the manuscripts submitted by “someone they envied or feared”. As there is a limited publishing “pie”, the interns are motivated to stop other writers from gaining the spotlight through publication in the journal. John Boyne describes this intern group as part of a “shared network of covetous hostility” (p.229) – a hostility towards competitors driven by shame and envy.

Dealing with shame requires self-awareness and the development of a balanced perspective. In the final analysis, it requires self-forgiveness. As we grow in mindfulness, through various forms of meditation, we can slowly identify our emotional make-up, address the adverse emotional impact of our accumulated memories and find ways to reduce our shame and its destructive impacts. This is a long, slow process of self-discovery, self-forgiveness and self-regulation that cannot be rushed. As Mary Lamia cautions, “Take it slow”.

One thought on “Shame: A Destructive Emotion”