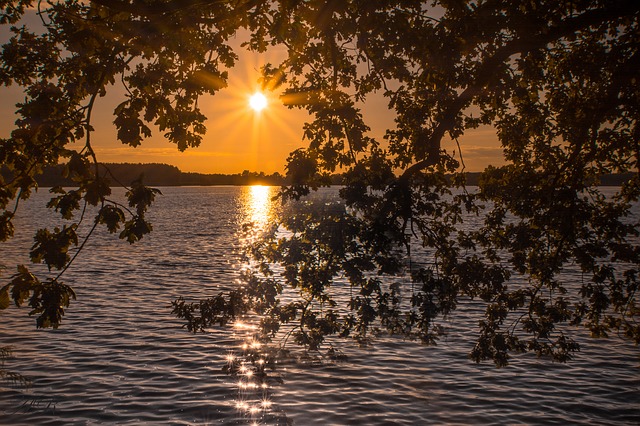 In the previous post, I  explained how action learning and mindfulness shared the goal of building self-awareness – drawing on the work of Professor Reg Revans and Emeritus Professor Jon Kabat-Zinn.

Both action learning and mindfulness develop trust in the workplace, enable agency, build personal capacity, value honesty, engender confidence and build resilience.  A key aspect that they have in common is encouraging us to admit what we do not know – an admission that is the foundation for acquiring new knowledge.

Action learning and admitting what we do not know

Reg Revans , the father of action learning, in an interview in Brisbane in 1990, spoke about the need to develop “questioning insight” to be able to deal with the complexity of reality.  He maintained that we cannot rely on what we know, nor the knowledge of experts, but we need to admit what we do not know and ask fresh questions.  Of course, this stance attracted the ire of university professors because it questioned their position of being the fountains of knowledge.

Reg recalled his days working as a physicist in the famous Cavendish Laboratory in Cambridge University, before he became a Professor of Management.  At the time, they had 10 Nobel Prize winners at Cavendish.  Reg stated that these great intellectuals had a weekly seminar that you could participate in only on the condition that you were willing to share what you did not know.  Lord Rutherford, for example, would turn up and state how impressed he was with his own ignorance.

Reg suggested that admitting what you do not know, rather than trying to convince others of how much you do know, is the beginning of learning and the road to wisdom.  He argued that “expert knowledge is necessary but insufficient” and does not equip us with how to deal with new conditions that are complex, uncertain and/or ambiguous.

Reg also pointed out that action learning puts the first emphasis on “what you do not know” and then explores how to address this ignorance.  He maintained very strongly that:

If I run away with the idea that I understand everything there is because I am expertly qualified, I’m not only going to get into trouble, but people around me too.

Action learning, then, is about framing the right questions to explore arenas of new knowledge and understanding, when confronted with conditions of uncertainty.  It is about exploring ignorance, not boasting about how much we know.

Mindfulness and admitting what we do not know

Jon Kabat-Zinn, in an interview with Krista Tippett, explained that much of our learning at school is about “thinking” and ways to understand things with our minds.  Education at school often does not equip us to tap into our creative capacities because creativity requires stillness and silence, not the ferment of mental exertion- argument and counter-argument.

Jon stated that we need to balance out thinking with other capacities such as imagination and that creativity comes out of heightened awareness – preceded by not knowing or understanding.  He argued that thinking can get in the road of creativity:

So rather than just sort of keeping tabs of what we know, it’s really helpful to be aware of how much we don’t know. And when we know what we don’t know, well, then that’s the cutting edge of which all science unfolds.

Jon considered that scientists (like Reg Revans and his scientific colleagues) make great meditators because “they’re comfortable with that idea of wanting to know what they don’t know”.   He maintains that the history of science is a story of remarkable insights, ‘Eureka moments‘.

Jon stated that it is not as if these moments of insight arise by banging your head against a wall to force the insight.  It is when “you have gone as far as thought can take you” and you “rest in awareness” that the insight comes to you – it may even be that you have fallen asleep and then you wake up with the insight or solution.

When I was writing up my doctorate, I took a holiday break with my wife and children and we visited Brown Lake on Stradbroke Island one day.  I was not thinking about my doctoral study but as I watched my children playing in the water and took in the beauty of the surroundings, a theoretical model came to me that summarised the contribution of my thesis – I was able to develop this later and incorporate it in my thesis.

There were many times when I wrote a thesis chapter that I had difficulty summarising the chapter in a conclusion.  I would invariably “sleep on it” and the conclusion would be fully formed in my head the next morning.   It seems that as you stop trying to work out something from what you know already at a conscious level, your sub-conscious mind is freed to make new connections and generate insights from connecting thoughts that you have not seen as connected before.  It also seems that you have to provide the sub-conscious with some focus – what Revans describe as a “fresh question” or what Kabat-Zinn discusses as seemingly insolvable problems.

As we grow in mindfulness and action learning and acknowledge what we do not know, we become more open to the creative power that lies within us and to powerful new insights.