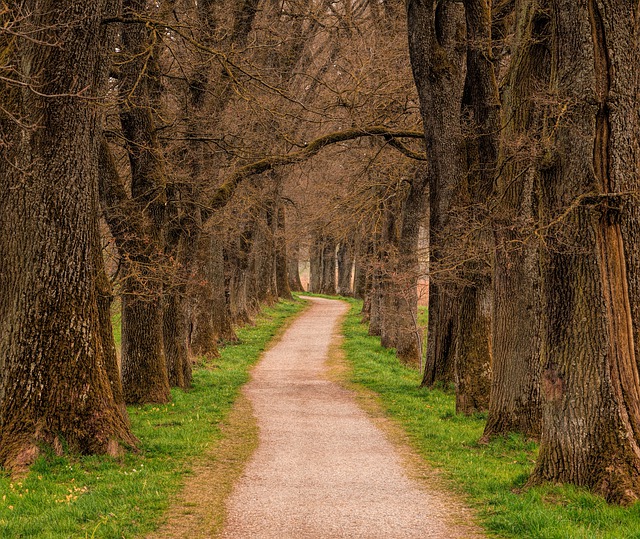 In 2015, GOMA (Gallery of Modern Art, Queensland) displayed 200 visual works of David Lynch including lithographs, photos, paintings, video art and photo collages.   David epitomises creativity – he is an American  filmmaker, artist, actor, musician and photographer and is considered by The Guardian to be “the most important Director of this era”.

The creative power of silence

In an interview on ABC Radio National in March 2015, David spoke about creative control and in the course of his interview, he stated that “the silence within has infinite dynamism”.   In his view, creative ideas come from within.   You start with an intention to develop an idea and then, if you are patient and focused, you suddenly see it and feel it as it reaches full consciousness.  He discusses open awareness (for instance, focusing attention on the beauty of a cherry tree) that stimulates wonder and the incessant desire to understand your world.

Jane Dawson in an article on reflection and creativity, contends that creative expression is thwarted by the busyness of life, especially in educational institutions.  She argues for the need for  “space for silence” to cultivate and pursue creativity and suggests that meditation provides that space.

The creative power of stillness

Jon Kabat-Zinn, in his 2011 interview with Krista Tippett, maintains that “spaciousness is already in the mind”.  The way to access this spaciousness that is the fountain of creativity is to develop intimacy with it – to be open to its power through the stillness of meditation.

Jon argues that one of the real barriers to developing creativity is our lack of training in the “deep interior capacities” of attention and awareness.  He argues that all our training is focused on thinking, so that we cut ourselves off from imagination and creativity by focusing on only one aspect of the mind’s capacities.   Whereas the real gateway to creativity is “the stillness of awareness of not knowing” – of being aware of what we do not know and what we do not understand.  Creativity is not achieved by being contented with the knowledge that we already hold.

As we grow in mindfulness through meditation and openness to our life and our world, we can cultivate the power of silence and stillness to access our innate imagination and creativity.

13 thoughts on “Creativity Lies in Stillness and Silence”