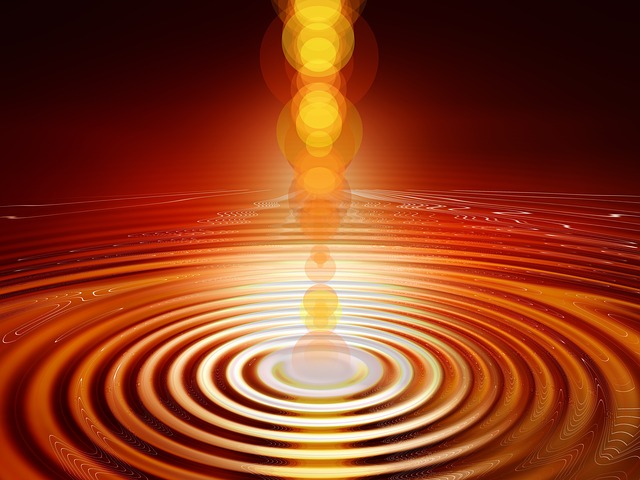 George Mumford, Mindfulness and Performance Expert, maintains that effective facilitation or leadership of a team requires the facilitator or leader to be in the zone – a state of mind where we are hyper-focused and are our most productive, creative, and powerful selves. This state is often experienced by elite athletes, racing drivers and scientists – time seems to stand still, and exceptional performance/deep insight is achieved effortlessly.

The team facilitator in the zone

George, as a high-performance coach, spends much of his time working with elite sporting teams – helping them to achieve optimal performance. He makes the point that every team and location is different, and that the facilitator cannot pre-judge the situation. In his view, you can prepare for the facilitation, but you must be in-the-moment when working with the team.

This requires being in a listening and learning mode so that your response to what is happening is spontaneous and insightful – engaging what George describes as a “resourceful state of mind”. This state requires a person who has developed a mindfulness mindset through continuous mindfulness practice – not through a single daily act of meditation but a continuous process of seeking to be mindful, whatever the situation.

George maintains that everything is changing all the time – your own self-concept, as well as the self-concept of the team members you are working with. As you continuously attempt to achieve your own body-mind-emotion alignment, you are increasing your self-awareness, other-awareness and your self-regulation (so that your negative thoughts do not disable your capability).

I find that as an organisational consultant, the more I develop a mindfulness mindset, the more I am able to design innovative facilitation processes that assist organisation team members to have the conversations they ought to have and to achieve a higher level of performance. There are times when the way forward is clouded by anxiety precipitated by an unusual set of circumstances or mix of team members. Being in touch with these feelings through mindfulness can help to dissipate the anxiety and strengthen the insight, intention and faith (in a successful outcome).

The team leader in the zone

George maintains that you need to be a “mindful person” before being able to be in the zone and achieve optimal leadership effectiveness. Mindfulness enables you to achieve self-awareness, self-management and resilience and to influence others through effective active listening. It assists you to be-in-the-moment and to develop relationships that underpin any form of team effectiveness.

Psychologist Mihaly Csikszentmihalyi, in his TED Talk, discusses being in the zone as being in a state of “flow” – a state of “heightened focus and immersion”. In his view, not only does flow lead to effectiveness in whatever arena you operate, but it is also the source of creativity, sustained happiness and fulfillment. He suggests that flow is achieved when you realise a balance between challenge and skill – a challenge that is perceived as extending but manageable together with a skill-set that can be employed adaptively and creatively. Mindfulness helps to achieve the balance between challenge and skill by eliciting self-confidence in your abilities, managing the anxiety associated with new challenges and developing mental and emotional agility. Mindfulness will be essential for developing leadership capacity for the digital age – characterised by uncertainty, ambiguity, disruption and complexity.

As we grow in mindfulness through continuous mindfulness practices, we can be in the zone more frequently and develop optimal facilitator and/or leadership effectiveness. We can be open to the inherent spaciousness of our minds, freed from the anxiety and fear that limits the realisation of our capacities. Being in-the-moment, we are better able to respond adaptably and creatively to changing internal and external realities.