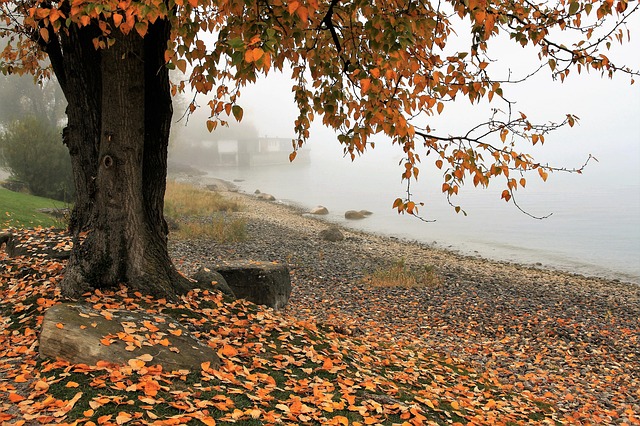 2 thoughts on “Be Bold, Be Creative”