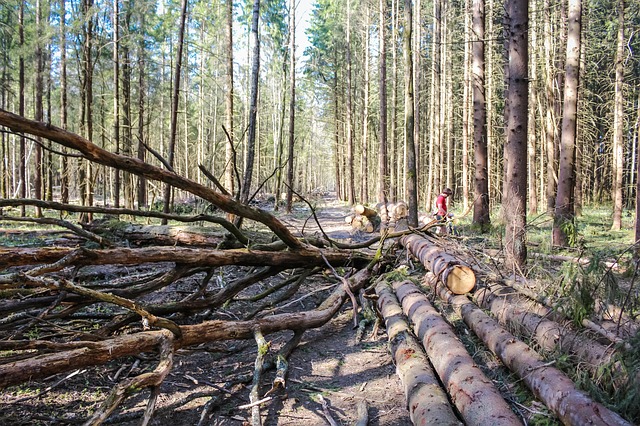 Recently, I was watching some video presentations and podcasts on mindfulness, including a number available on YouTube.  I passed over a number of offerings for one reason or another.  However, in a conversation with myself about overlooking one presentation, I was suprised to realise that my decision was impacted by my unconscious bias.

I was ashamed to admit to myself that my unfounded assumptions got in the road and effectively became a block to learning.  I had decided not to listen to one person’s presentation because they appeared to be overweight (on the surface, an entirely non-rational omission).

However, once I unpacked my assumptions I came up with a rational basis for my decision.  My assumption stream seemed to go like this:

Besides the obvious unconscious bias in my decision to overlook this person, there are clear fallacies in my assumptions.  Firstly, someone being overweight may have nothing to do with self-management – it may be the result of a genetic condition.  Secondly, one cannot assume that if someone has not mastered one facet of their life, they have not achieved some level of self-management. Thirdly, a person who is overweight may be highly developed in mindfulness in many other arenas of their life and hence have a lot to offer someone like me who is still at the early stage of developing mindfulness.

After confronting my unconscious bias in my conversation with myself, I did listen to the person involved, who not only was an exceptional practitioner of mindfulness, but also taught others on a global basis.  So my assumptions almost created a block to learning for me.  Their presentation was rich and insightful, and I will certainly revisit it.

In a previous post, I mentioned the recommendation of Sakyong that we should regularly undertake a conversation with ourselves.  It is clear that this type of conversation can help us to identify our own biases and unfounded assumptions and realise how they impact on our learning and our personal effectiveness.

Patrick Chan, a member of the winning Canadian figure skating team at the PyeongChang 2018 Olympic Winter Games, demonstrated that having a conversation with yourself can remove blockages to self-awareness and open the way to exceptional performance.  Chan had skated in the short program for the team’s event and had struggled with his first two jumps but went on to land the first two quads of his free skate.  His explanation of the transformation was reported as follows:

The Canadian admitted he was nervous and he “just had a conversation with myself” to get back his focus. “I achieved a big thing, which was to land the two big quads in one programme,” he said. “I’m going to hold this medal tight to me.” Chan, who won silver in the team and men’s singles events at Sochi 2014, is a three-time world champion but has never won Olympic gold until now. (emphasis added)

As we grow in mindfulness through having a conversation with ourselves on a regular basis, we can overcome the blockages to our learning and personal performance, whatever the arena of our activity.  We grow in self-awareness through this process as we encounter our unconscious biases, unfounded assumptions and emotional impediments.  We can also progressively build our self-management and self-control as we address these blockages.