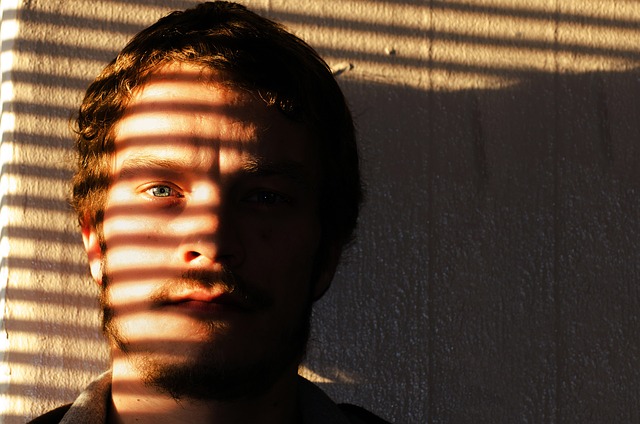 On first reading, and based on the minimal evidence provided, this looks like an unfounded assumption.  However, the authors have demonstrated elsewhere a very sound knowledge of the linkage between mindfulness, self-awareness and effective leadership.  Rasmus Hougaard, for instance, co-authored a subsequent HBR article that maintained that ‘spending 10 minutes a day on mindfulness subtly changes the way you react to everything”.  In this subsequent article, the authors explore the impact of mindfulness on a leader and how it enables them to expand the gap between stimulus and response – a key requirement for self-management.

In the earlier article, the authors rely initially on two research studies that led to the conclusion that having an MBA did not differentiate effective leaders from non-effective leaders.  In fact, the reverse was shown to be true – those without an MBA performed better than those with it.  Clearly, we are dealing with limited samples and a limited explanation of the research involved.   There is an over-simplification of the factors impacting leadership performance, partly I assume for the purposes of brevity (not as a result of lack of awareness of the complexity of the factors involved).

Warren Bennis, widely regarded as a pioneer in developing our modern understanding of leadership, wrote about the Seven Ages of Leadership and identified the impact of the level of experience of the leader on leadership effectiveness, while signalling what personal perspectives and actions are required by the leader at each “age” (stage).  Underpinning his classic article, which is highly self-critical and self-reflective, is the exhortation for leaders to develop self-awareness – a high level of consciousness about themselves and their impact on their organisation.

Warren Bennis also agrees with Hougaard and his co-authors that an MBA alone is insufficient to prepare you for leadership roles:

Every new leader faces the misgivings, misperceptions, and the personal needs and agendas of those who are to be led. To underestimate the importance of your first moves is to invite disaster. The critical entry is one of a number of passages—each of which has an element of personal crisis—that every leader must go through at some point in the course of a career. Business school doesn’t prepare you for these crises, and they can be utterly wrenching. But they offer powerful lessons as well. (emphasis added)

Hougaard, Carter & Afton illustrate this inadequacy of a business school education very well when they describe the leadership crisis of Vince Siciliano after he took on the role of CEO of the New Resources Bank, based in California.  It was a deep personal crisis created by his own lack of self-awareness, but he did demonstrate the capacity to address his personal weaknesses and “blind spot” (relating to “soft skills” and relationship building), when confronted with the challenging information from his executives and others.

In contrast, Warren Bennis uses the example of Howard Raines – deposed Executive Editor of the New York Times – who through arrogance failed to see the deficiencies of his own leadership style which was divisive and, as a result, failed to build the alliances a leader needs to succeed.  Arrogance is a blinker, blocking out self-awareness – even when information (and support) is available to address personal blind spots.

Hougaard, Carter and Afton conclude their article by sharing the results of  their research about leader self-awareness undertaken across multiple organisations and countries.  They conclude from this research “that leaders at the highest levels tend to have better self-awareness than leaders lower in the hierarchy”.  They surmise that increasing leadership responsibilities precipitate self-awareness, a conclusion that resonates with Bennis’ “seven ages of leadership”.

Hougaard and his colleagues suggest that leaders adopt a daily mindfulness practice because this enables leaders to grow in self-awareness – in their words, “to expand your awareness of what’s happening in the landscape of your mind from moment to moment”.

These articles demonstrate that, as leaders grow in mindfulness, they not only develop self-awareness but also self-management.

One thought on “Leadership and Self-Awareness”