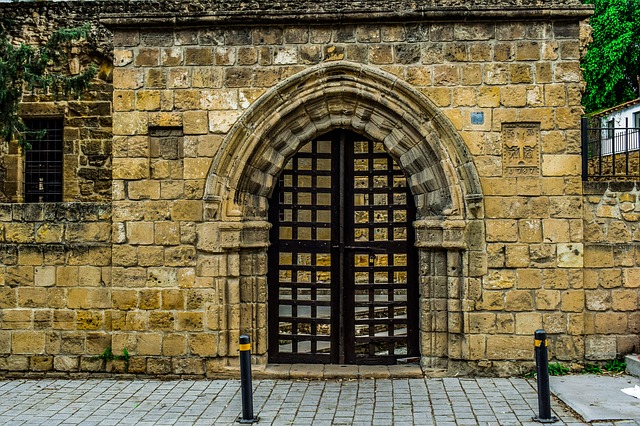 Randy Pausch in his last lecture and in his book, The Last Lecture, had a lot to say about resilience.  His lecture at Carnegie Mellon University, designed to leave a life skills legacy for his children, focused on the realisation of childhood dreams.  Randy maintained that nothing should stop you from realising your childhood dreams and he illustrated this from his own life history.

He urged people to “never give up”.  He had wanted to go to Brown University, but they would not accept his application until he hounded them so much that they finally let him in.  His mentor, Andy van Dam, then urged Randy to do a PhD even though he himself wanted to get a job.  When Randy applied to Carnegie Mellon University to do a PhD, he was able to lodge his application with a letter of referral from his mentor.  However, he was still refused entry.

After exploring other options, he went back to his mentor who made a personal call to a colleague at Carnegie Mellon and arranged for Randy to be interviewed – which led to his admission to the PhD Program at the University.  Randy conceded that the advice to do a PhD was one of the best bits of advice he received – it enabled him to pursue his passion for “building virtual worlds”.

I had initially refused to undertake a PhD myself when I was working at Griffith University but my mentor, Professor Ortrun Zuber-Skerritt, encouraged me with the comment that, “You have a PhD inside you, if you don’t get it out, you will suffer for it”.  This also proved to be sound advice.  I did not have trouble with admission, being on the staff of the University, but I had great difficulty agreeing a focal topic and obtaining a supervisor.  I persisted for 18 months, with ongoing encouragement from my mentor, and then enrolled and received my PhD six years later.  The lesson, once again, was persistence pays and resilience enables you to overcome obstacles and brick walls to achieve your goals.

Brick walls and how to deal with them

Randy prided himself in his ability to break through “brick walls” – seemingly impregnable roadblocks – in his professional and academic life:

Randy stressed the importance of having specific dreams to pursue in life.  However, he had many obstacles along the way when pursuing his own childhood dreams:

Throughout his life and career, Randy demonstrated time and again the true nature of resilience – the ability to bounce back quickly from setbacks and the willingness to persist over time with a goal despite roadblocks and “brick walls”.

As we grow in mindfulness through meditation, we can strengthen our resilience and persistence in pursuit of our goals.  We will find ways around, over or through “brick walls” to enable us to achieve our meaningful life and career goals.  Mindfulness helps us to find creative ways to achieve our goals despite setbacks and blockages.

2 thoughts on “Randy Pausch on Resilience”