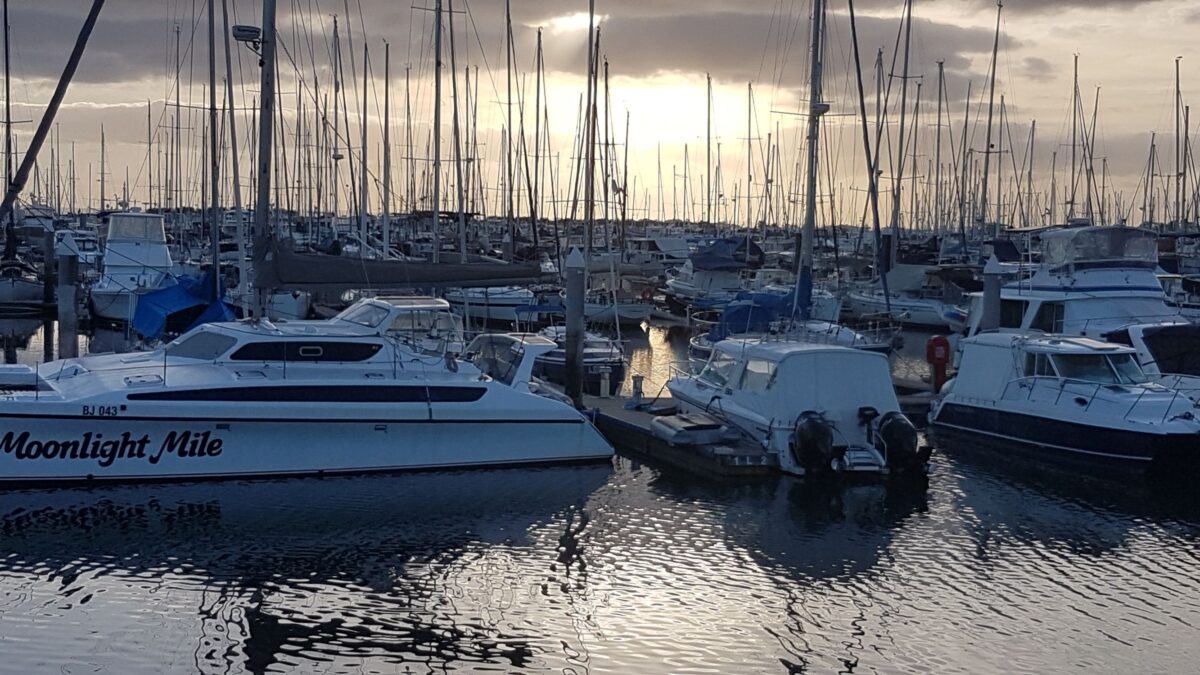 Last night I had the privilege of accompanying my wife to a fund-raising event at Stepping Stone Clubhouse in Brisbane – an organisation dedicated to enabling people with mental illness to rebuild and enrich their lives.  The speaker for the night’s event was Trent Dalton, author of two recent books that were the focus of his discussion.  Trent has become a best-selling author as a result of the first of the two books, The Boy Who Swallowed the Universe which features two boys who experience the darkness of adverse childhood experiences.  The second book he spoke energetically about is his recently released novel, All Our Shimmering Skies – two girls experiencing trauma feature prominently in this book which is also an expression of hope, of wonder and life’s endless mysteries and miracles.

Trent had many adverse childhood experiences and related trauma – including an alcoholic father, heroin-addicted mother, heroin dealer stepfather and a criminal baby sitter.  His two novels then are part autobiographical, part fiction and part fantasy (“gifts dropping from the sky”).   His two daughters had questioned him as to why he wrote the first of the two books with boys as the focal characters when he in fact had two daughters.  So, two girls featured in the Shimmering Skies novel.

Trent mentioned that even though the books begin with darkness in the characters’ lives, they end with hope and wonder.  He wanted to inspire his daughters to be strong and resilient despite what life brings in the way of obstacles and adversity.  He also wanted them to believe in hope and a life beyond trauma as reflected in his own life – now as a multiple award-winning author who is internationally recognised for his writing craft and storytelling.

Finding peace in silence and connection

Trent spoke of his close connection to place and nature.   His home suburb, Brisbane’s western suburb of Darra, features strongly in his writing as does Darwin which he visited a number of times, mainly on assignment as a journalist.  He described with a sense of awe the natural beauty experienced during a guided walk through Litchfield National Park in the Northern Territory of Australia.  His closeness to nature is reflected in his wonder at even the smallest living creatures.

His connection to family and friends provided a very real grounding and enabled him to rest in the strength of these relationships.  Of particular note is his comment about how one of his daughters brought him very much “back to earth” after a whirlwind tour following his highly successful book, The Boy Who Swallowed the Universe.  At one stage when he was at home and dropping naturally into his effervescent storytelling mode, his 11 year daughter said something to the effect, “You don’t have to impress us now – you just have to be Dad to us.”

Trent’s Shimmering Skies novel captures something of the stillness and reflection he experienced observing the night sky through his window in Darwin or from his writer’s den in Brisbane.  His valuing of silence and stillness is reflected in his comment on Christine Jackman’s novel, Turning Down the Noise: The Quiet Power of Silence in a Busy World:

…a deeply personal assignment: treading bravely, beautifully into the wonder of silence.

Christine reminds us that life is full of noise, distraction and setbacks and yet there exists the wonder of stillness and silence – the unnameable space in which one was free to think and breathe and simply be.   We just have to learn ways to access the silence in our lives – something I experienced at 5 am this morning when I walked along the Manly Esplanade in Brisbane as the sun rose and reflected on the shimmering water of the marina.

Trent was able to inhabit the wounds of his trauma by revisiting his adverse childhood experiences through the key characters in his two books.  In discussing his books and his life, he was able to be completely transparent and honest about his background, his challenges, and his small triumphs.  This openness and curiosity about life are hallmarks of mindful living.  By growing in mindfulness through reflection, writing and wonder, he could appreciate his connection to everything and his close relationships which are so central to his life and work.

I find it humbling and a source of gratitude that I personally was able to live a life of silence and contemplation for five years after leaving home and traumatic circumstances.  I have lived through many adverse childhood experiences in my early childhood and traumatic events later in life.  I found solace and peace in stillness and silence.