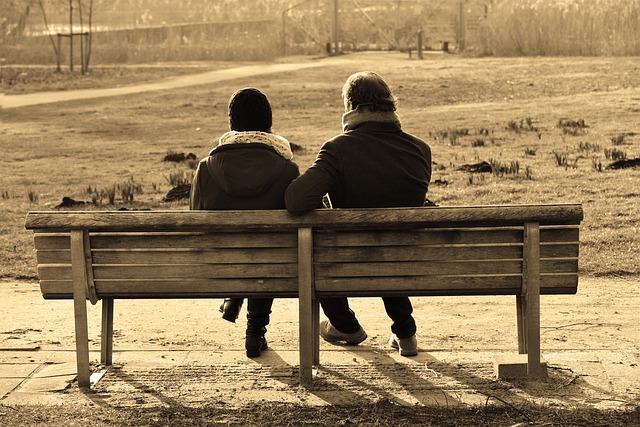 The catalyst for this reflection is a conversation between Paulo and Karla, his female companion, reported in Hippie, a biographical journey written by Paulo Coelho. The book is a fascinating revelation of Paulo’s early days before he became a famous writer (today he is the “most translated living author”, having sold in excess of 300 million books). In the reported conversation (pp. 178-181), Paulo and Karla each assume they know what the other is thinking and feeling and each withholds information that they could have shared to reach a common understanding (the withheld information is provided in italics as the hidden conversation going on inside each person). The net result of this parallel conversation is reported by Paulo in the following words:

They were, yet again, travelling in opposite directions, no matter how hard they tried to reach one another.

Being aware of your assumptions, thoughts and feelings

I find so often, that I am working off assumptions that subsequently prove to be wrong or, at least, inaccurate. This seems to become a more regular habit the longer you are in a relationship – you tend to assume that you already know what the other person is thinking and feeling, because much of your conversation is based on intuition and a lot of communication is unspoken – a nod, a smile, a shake of the head, a wave of the arms.

Reflecting on a conversation after it occurs can help to increase your awareness of your assumptions, thoughts and feelings, together with the impact they have on your relationship. Reflecting in the process of communicating (reflection-in-action), is more powerful but is an acquired skill and demands that you are fully present in the moment of the conversation.

In Western society, we have developed our thinking capacity to a very high degree, and we are continuously consumed by our thoughts – engaging in planning, analysing, evaluating, critiquing, justifying, summarising, synthesizing and comparing. The cost of spending so much time in thinking, is that we lose touch with our present reality or as Jon Kabat-Zinn points out, we lose the art of “being present”.

Sharing your assumptions, thoughts and feelings

While we continue to withhold our assumptions, thoughts and feelings, we are opening ourselves to the potential negative effects of parallel conversations – misunderstandings, resentment, time-wasting, energy-sapping interactions, disconnection and depression.

As we grow in mindfulness through reflection and meditation, we can increase our awareness of our assumptions, thoughts and feelings and their impacts on our conversations and relationships. We can develop the capacity to be more fully present in a conversation and share what is going on for us rather than withholding information about our assumptions, thoughts and feelings. 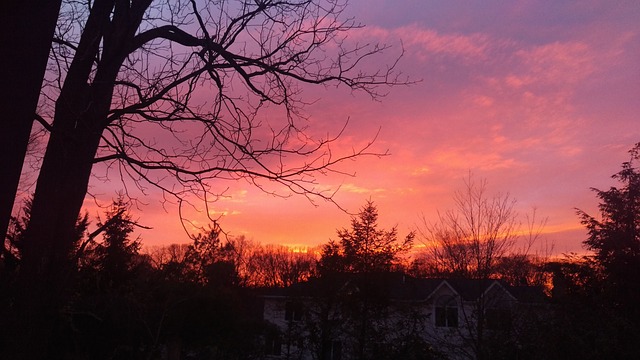 In a previous post, I discussed the benefits of being still – stopping the rush of our busy lives.

Sometimes, there is beauty before us and we fail to stop and look – we often do not see the sun setting on our day.

Each sunset produces an astonishing palette across the sky – a unique combination of colours and shapes that are often awe-inspiring.  Every day we are offered a different vision as the sun sets.  How often do you stop to see what is offered to you so freely?

We are so caught up with things to do that even if we want to stop to look at the sunset, we feel the pressure to keep moving and doing – we experience time pressure that shapes so much of how we live our lives.

Paulo Coelho, in his inimitable style, catches this tension perfectly when he describes how the central character in one of his books, Brida, experiences this challenge:

Whenever she sat still, just looking at something, she got the feeling that she was wasting precious time when she should be doing things or meeting people.  She could be spending her time so much better, because there was still so much to learn.  And yet, as the sun sunk lower on the horizon, and the clouds filled up with rays of gold and pink, Brida had the feeling that what she was struggling for in life was exactly this, to be able to sit one day and contemplate just such a sunset. (Brida, 2008, p.112)

Therein lies the challenge for us each day.  We can stop and look at the sunset as a form of mindful practice or carry on with our busy lives.  Each sunset offers us the opportunity to grow in open awareness and mindfulness.