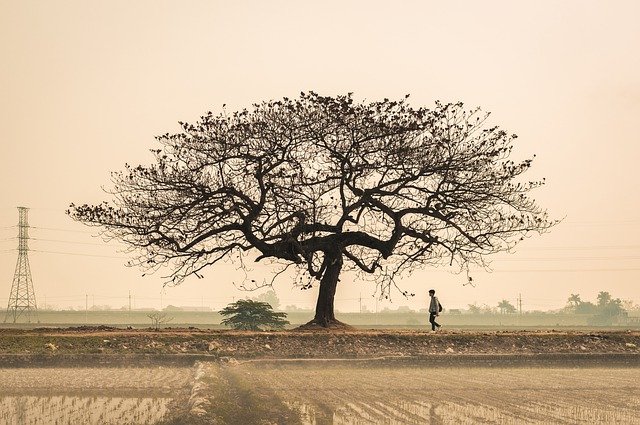 In a previous post I discussed the complexity of trauma and the need to adopt treatment practices that recognise and respect this complexity.  Bessel van der Kolk in his book, The Body Keeps the Score: Mind, brain and body in the transformation of trauma, expresses serious concern with the overreliance on medication to treat trauma, especially for returning veterans suffering from PTSD.  He contends that “drugs cannot cure trauma” but only serve to “dampen down” manifestations of a “disturbed physiology” such as violence, overwhelm and uncontrolled anger.  He argues that the side effects of reliance on drug therapy include addiction, lessening the capacity for self-regulation and blocking the senses that otherwise would be the source of pleasure and motivation, emotion and pain. In his view, the treatment aim is not to “blunt emotional sensitivity” but to achieve integration of the traumatic experience into a person’s “arc of life”.

Bessel argues that a traumatised person’s basic challenge in recovery is to re-establish ownership of themselves – the whole person, mind, body and soul.  He contends that this plays out as a fourfold challenge – (1) developing ways to become focused and calm, (2) sustaining calmness when confronted with stimuli such as noise, images and smells that otherwise would trigger a traumatised response,  (3) becoming fully engaged with life and relationships and (4) being open to one’s real self without hiding behind “secrets” that are designed as self-protection (e.g. against shame and self-loathing).  Bessel suggests that the effectiveness of each of the four approaches can vary with the individual and the stage of the healing process.  He illustrates through case studies that the healing journey can be a life-long process with occasional or frequent relapses.

Bessel maintains that, in the long run, confronting the traumatic event(s) in all their horror  is necessary for healing.  However, he cautions about rushing this process without first building a person’s capacity to cope with the fullness of the “visceral imprint” and its related sensitivities (e.g. to specific sounds, smells, thoughts).  Confronting the harsh reality of the precipitating event(s) too soon, when the person is ill-equipped, can lead to an individual being re-traumatised.

Healing modalities for trauma that recognise the mind-body-emotion connection

Throughout his book, Bessel discusses a range of trauma healing modalities that he has researched and practiced with his clients. His approach is quite eclectic, drawing on both Western and Eastern healing traditions.  He demonstrates through case histories that one modality more than another, or a particular mix of modalities, may prove effective in individual cases.   He appears to adopt a trail-and-error approach to achieve the best fit for a traumatised individual, informed in part by their life skills and the precipitating trauma event.  Some of the healing modalities he adopts are identified below:

Bessel encourages the use of multiple healing modalities when working with traumatised individuals.  He suggests too that the modalities described above can help anyone deal with life’s challenges, restore balance and build energy.  As we grow in mindfulness through meditation and related mindfulness practices, we can gain self-awareness, develop self-management and heal from trauma and the scars of adverse experiences, whether in childhood or adulthood.

Image by Đạt Lê from Pixabay 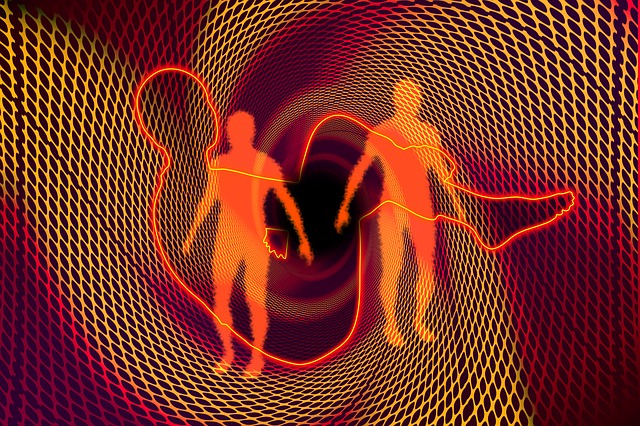 The complexity of trauma is explained both scientifically and by case histories by Bessel Van Der Kolk in his book, The Body Keeps the Score: Mind, brain and body in the transformation of trauma.  As I mentioned in an earlier post, psychologists agree that trauma is not the “life-threatening”, precipitating event but the ongoing impact on a person’s mind, brain and body.  In his book, Bessel discusses the evolution of trauma treatment methodologies (and his roles in this evolution), the complex impact of trauma on individuals, the differential behavioural responses to trauma by individuals and the common responses that lead to addiction.

Bessel explains that in his early training and working days, he experienced different treatment modes for trauma such as “talk therapy” and the pharmacological approach.  He explained that talk therapy involved having an individual recount the trauma event in detail so that they had to confront the reality of the event.  Unfortunately, this often lead to the person experiencing a traumatic episode as a result of the stimulus of recall.  In the pharmacological approach, reliance was placed on drugs to treat the trauma patient.  Unfortunately, these were often administered in isolation without the support of therapy and contributed to ongoing psychological problems such as prescription drug addiction and depression.

The most heartless approach that Bessel describes is electrical shock treatment designed to desensitise individuals to precipitating stimuli.  Sometimes the treatment itself created a trauma response because of the effect of the stimulus (e.g. touch) and the inhuman nature of the treatment, e.g. for someone who had been sexually abused.  Bessel highlighted the lack of understanding of trauma and the absence of an adequate framework for treatment modalities illustrated in these early methodologies. The pursuit of a more holistic and scientific approach to trauma treatment underpinned his life’s work in helping trauma sufferers, especially those suffering from P.T.S.D. (post-traumatic stress disorder).

Bessel was at pains to explain the complexity of trauma and its impact on individuals.  In his book, he explains the different regions of the brain, how they interact normally and the dysfunctionality caused by trauma.  He stated, for example, that a traumatic event can leave a “visceral imprint” on the lower region of the brain, the amygdala (the source of our fight/flight/freeze response). Thus a particular sensation (a smell, sound, sight, touch or taste) can create a “flashback” and trigger a trauma response in an individual.  This traumatic experience of discrete sensations illustrates the ever-present challenge for a traumatised person of “misreading signals” and seeing danger where it does not exist.  This inability to control the stress response is in part due to what Bessel describes as the ”visceral overload” at the time of the trauma-precipitating event.  He also makes the point that therapists are often misguided by their own belief systems, including the belief that the interaction of the mind and body is top-down only.  However, his own experience of trauma patients and recent neuroscience research shows clearly that the body/brain influence is bidirectional.

Different people respond differently to the sensory overload precipitated by a traumatic event.  Bessel tells the story of Stan and Ute who were involved in a major pile-up on a Canadian motorway in 1999 involving 87 cars.  They were travelling in the same car and met a wall of fog and were part of the continuous crashing of cars and trucks.  They feared for their lives and witnessed people being killed by the intensity of the crash and associated fires.  Stan’s reaction to subsequent stimuli was one of aggression and anger (fight response) whereas Ute was numb, a condition involving “massive dissociation” (the freeze response).  Bessel suggested that Ute’s freeze response was a learned behaviour precipitated by her upbringing by a mother who continuously “yelled” at her.  Through Bessel’s caring therapy, they were able to progressively restore their lives, regaining emotional control.  Ute benefited from the bottom-up approach of the Trauma Center where the focus was on physiological monitoring to enable the patient on change their “relationship to bodily sensations”.  Bessel subsequently established the Trauma Research Foundation after he had been unfairly dismissed from the Center, experiencing trauma in his own professional life.

Trauma and its incessant re-activation through discrete sensory stimulation along with flashbacks and nightmares, create a life situation of continuous pain.  Many people attempt to numb the pain by resorting to drugs or excessive alcohol to block out the painful memories. This can eventually lead to addiction, associated mental illnesses and censorious misunderstanding by family and friends.

Trauma is a very complex phenomenon precipitated by a great variety of events, experienced in differential ways by individuals and leading to individualised responses.  Added to these diverse events, impacts and responses are the variety of initiating stimuli that can trigger a seemingly unrelated trauma response in everyday life.

Bessel argues that one of the problems for traumatised individuals is that they spend so much time and energy in the past.  They become unaware of, and insensitive to, the present.  He maintains that mindfulness practices can help to restore top-down, emotional regulation and that bottom-up approaches such as “breath, movement, touch” can help to restore physical equilibrium and calmness.  The widespread use of somatic meditation for trauma management  is consistent with his view.

As we grow in mindfulness, we gain increased insight into our “inner landscape”, our behavioural responses and the options we have to behave differently.  We come to understand better the impact of past events on our present-day triggers and responses.  This can help us to achieve clarity, calmness and compassion towards others experiencing their own physical and emotional challenges.