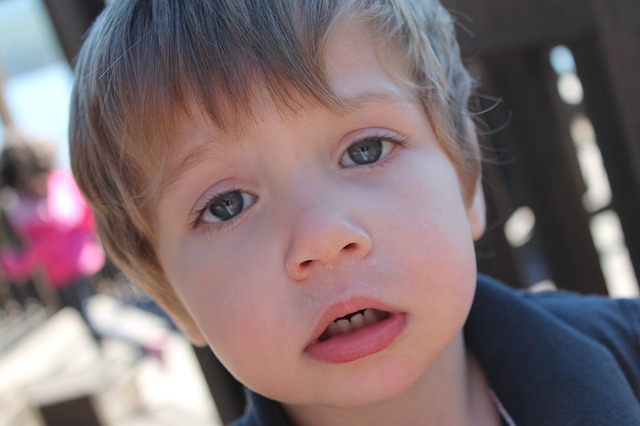 Sounds True provides a wide range of mindfulness-related resources that can be viewed online.  These include podcast interviews with experts in mindfulness and online training courses including the audio learning series by Terry Real, Fierce Intimacy: Standing Up to One Another with Love.  The transcript for each free podcast interview is accessible online and the interview itself can be downloaded as an mp3.

Tami Simon, the founder of Sounds True, recently interviewed Terry Real, the author of a number of books including, The New Rules of Marriage: What You Need to Make Love Work.  In the podcast interview, Terry introduced one of his concepts which he called “the wounded child” – our automatic response when our sense of hurt is triggered.

As Terry pointed out, we all have a “wounded child” persona which is part of our make-up.   Our wounded child is easily triggered leading to reactive, thoughtless, compulsive, automatic responses that result from an emotional flooding that Terry describes as the “W-H-O-O-S-H, like a wave that overcomes you”.

We each have a wounded child that is easily triggered in a close relationship.  For me, “feeling abandoned” is my wounded child – I spent 18 months in an orphanage as a 3-4-year-old and 12 months in a boarding school, 100 kilometres from home, when in Grade 2.   These circumstances were beyond the control of my parents – my mother was seriously ill at the time and my father was overseas in Japan as part of the occupation forces.

Getting in touch with your wounded child

Through your meditation practices .you can become aware of your wounded child and how this persona is manifested in your emotions and behaviour in your close relationships.  You need to be able to reflect on what triggers you and how you respond.

In this regard, the SBNRR (stop, breathe, notice, reflect, respond) process may be helpful in-the-moment or subsequently when you reflect on what happened when you were triggered.

Michael Robotham, in his psychological thriller, The Secrets She Keeps, provides a perfect illustration of a wounded child in action (Meghan) and the response elicited from her husband, Jack (who was also operating from his wounded child persona).  Meghan describes the interaction:

Jack and I [Meghan] had a blazing row about money, which was merely the trigger.  It began when I reversed the car into a lamppost, denting the rear hatch-lid.  It was my fault.  I should have admitted my mistake, but I pushed back when Jack accused me of carelessness.  We fought… Jack has a similar stubborn streak, charging into every argument, wielding accusations like a bayonet.  Wounded I went low, almost begging him to overreact.  He did. (p. 47, emphasis added)

If both parties operate from their wounded child personas, the argument escalates, and the hurt is intensified.  One reaction leads to another, as the conflict deepens.  This is a lose-lose situation and the relationship itself suffers.

As we grow in mindfulness and reflection, we can become aware of our triggers, the nature of our wounded child and the responses we typically make to “what sets us off”.  Beyond self-awareness, is self-management and this requires another set of skills, including “relational mindfulness”, which I will discuss in the next post.

One thought on “Getting in Touch with Your Wounded Child”