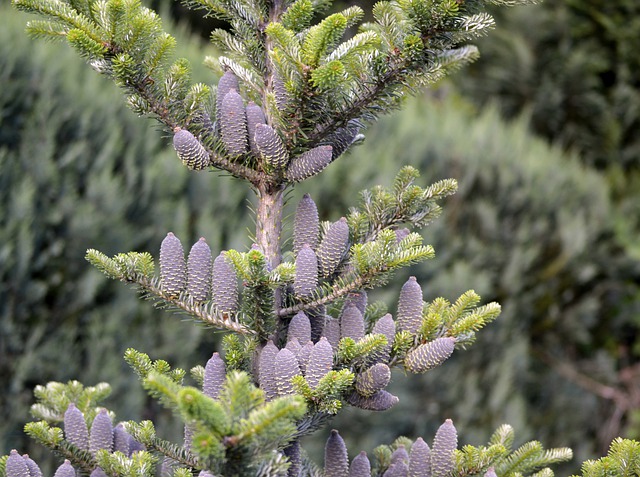 Kirkland Newman, researcher, writer and philanthropist, has established the MIndHealth360 website to make free resources and solutions available to anyone who wants to access information on mental health issues.  She shares her vision of an integrative approach to mental health through her advocacy of functional medicine psychiatry – an approach that does not just look at symptoms but explores root causes of illnesses.  Foundational to her approach is the recognition of the need to integrate our inner life, biochemical elements and lifestyle/behavioural approaches.  Her revolutionary approach to integrative mental health derives from family and personal experiences of disintegrated and injurious pharmaceutical treatments for postnatal depression.  Kirkland discovered the lasting benefits of integrative medicine (also called functional medicine) 11 years after suffering severe postnatal depression and has dedicated herself to sharing the benefit of this approach with others.

Kirkland’s MindHealth360 website provides a comprehensive discussion of factors that could, in combination, be contributing uniquely to an individual’s mental health issues – these potential contributors have been categorised under the three main areas of lifestyle/behavioural, psycho-spiritual and biochemical factors.  Her documentation of these contributors is enriched by video podcasts of her interviews with leading experts on integrative mental health.  In this post, I want to explore one interview that covers the groundbreaking work of Dr. Dale Bredesen and Dr. Kat Toups on preventing and reversing Dementia (including Alzheimer’s – the most prevalent form of Dementia).  Dale is the author of The End of Alzheimer’s: The First Programme to Prevent and Reverse the Decline of Dementia and The Practical Plan to Prevent and Reverse Cognitive Decline at Any Age.

Misconceptions about the nature of Alzheimer’s

Dale, who is a world-famous neurologist, was at pains to point out that the medical profession has completely misconstrued Alzheimer’s and led people astray into believing that it cannot be prevented or reversed.  His fundamental proposition aligns with Kirkland’s integrative medicine  approach.  He contends, for example, that the medical profession is treating Alzheimer’s as a simple disease rather than a complex one – he likens this perspective to treating Alzheimer’s like playing checkers instead of playing the more complex game of chess.   He argues that even the latest approved FDA Alzheimer’s drug will only slow the symptoms of Alzheimer’s but does not provide improvement.  He suggests that this disintegrated pharmaceutical approach is like fixing one hole in a ceiling riddled with more than 36 holes.

He argues, based on successful clinical trials with his team, that there are four major areas that contribute to the development of Alzheimer’s:

Success in terms of Dale’s team means actually preventing and/or reversing the progress of Alzheimer’s.  The clinical trials of his team provide considerable proof that Alzheimer’s is reversible if you adopt an integrative approach which includes a battery of tests covering the four areas mentioned above and other aspects such as measurement of cognitive impairment (using MRI procedures and the MoCA Cognitive Assessment Test).  Added to these more quantitative approaches is discussion with a patient’s partner to discover whether they have observed any noticeable change in the person being assessed.

Dale argues for this more integrated “cognoscopy” approach and maintains that anyone over 45 years of age should seek out such comprehensive assessment of cognitive impairment.  He maintains that the term “Mild Cognitive Impairment (MCI)” is, in fact, misleading as this condition constitutes an advanced stage of Alzheimer’s (not an early stage as the name suggests).  Dale explains that his team has identified four stages in the development of Alzheimer’s:

Dale contends, based on the improvements in Alzheimer’s patients during clinical trials, that Alzheimer’s is reversible particularly if cognitive impairment is identified and addressed in its early stages.  In the trials, the researchers chose people who were assessed as having Mild Cognitive Impairment (that is, with MoCA scores of 19 or less, but not including those in the zero to 5 range).  The results show that 84% of the patients actually improved their cognitive assessment, despite the intervention of the pandemic (a summary of the results is provided at 23.48 mins in the video podcast).

Dale states that a “one size fits all approach” to treatment is totally inadequate because of the considerable variability amongst individuals in relation to the four major areas discussed previously (inflammation, toxins, energetics and nerve/neuron support).  In concert with Dr. Kat Toups, he states that Alzheimer’s is also preventable if we look to maintain our health holistically having regard to the key lessons identified from their personal experience, research and clinical practice.

These insights on Alzheimer’s, developed through evidence-based trials, remind us of the need to access the wisdom of the body and to consciously adopt a self-care plan.  It also means that it is desirable to be proactive in obtaining professional assessments of our physical and mental health.  Kirkland reminds us that we need to attend to our “inner life”, especially negative thoughts and beliefs that over time can result in the release of stress hormones that “can cause further hormone and neurotransmitter imbalances”.   She argues for the use of meditation and mindfulness to manage our thought patterns and beliefs, as these improve self-awareness and self-regulation.

We can explore our inner landscape as we grow in mindfulness through Tai Chi, mantra meditation, yoga or other mindfulness practices.  Kirkland contends that mindfulness can help us to develop emotional regulation as we become aware of our thought-feelings patterns and learn to break the habit loop.

Image by Mirosław i Joanna Bucholc from Pixabay