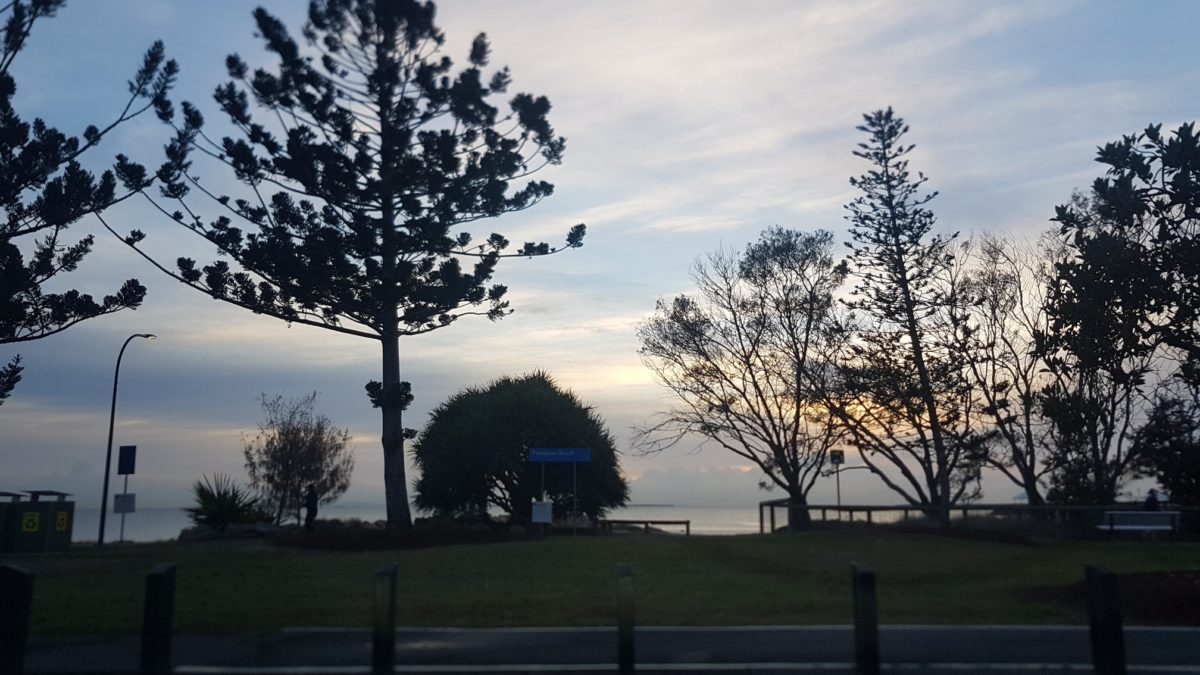 In earlier posts I discussed the healing benefits of nature and the ways that trees can reduce stress. Jill Suttie in her article Why is Nature So Good for Your Mental Health, points to recent research that demonstrates that awe experienced in nature is a source of well-being and decreased symptoms of stress. How then can we discover these benefits of nature in our everyday life?

Ways to discover the benefits of nature

As we grow in mindfulness through being in, and closely observing nature, we can enhance our outer awareness and achieve calm, well-being and awe. The healing powers of nature generally, and trees in particular, are well-researched and documented. We can discover these benefits by exploring different ways to access nature, whether in our neighbourhood or in a forest or a botanical garden. 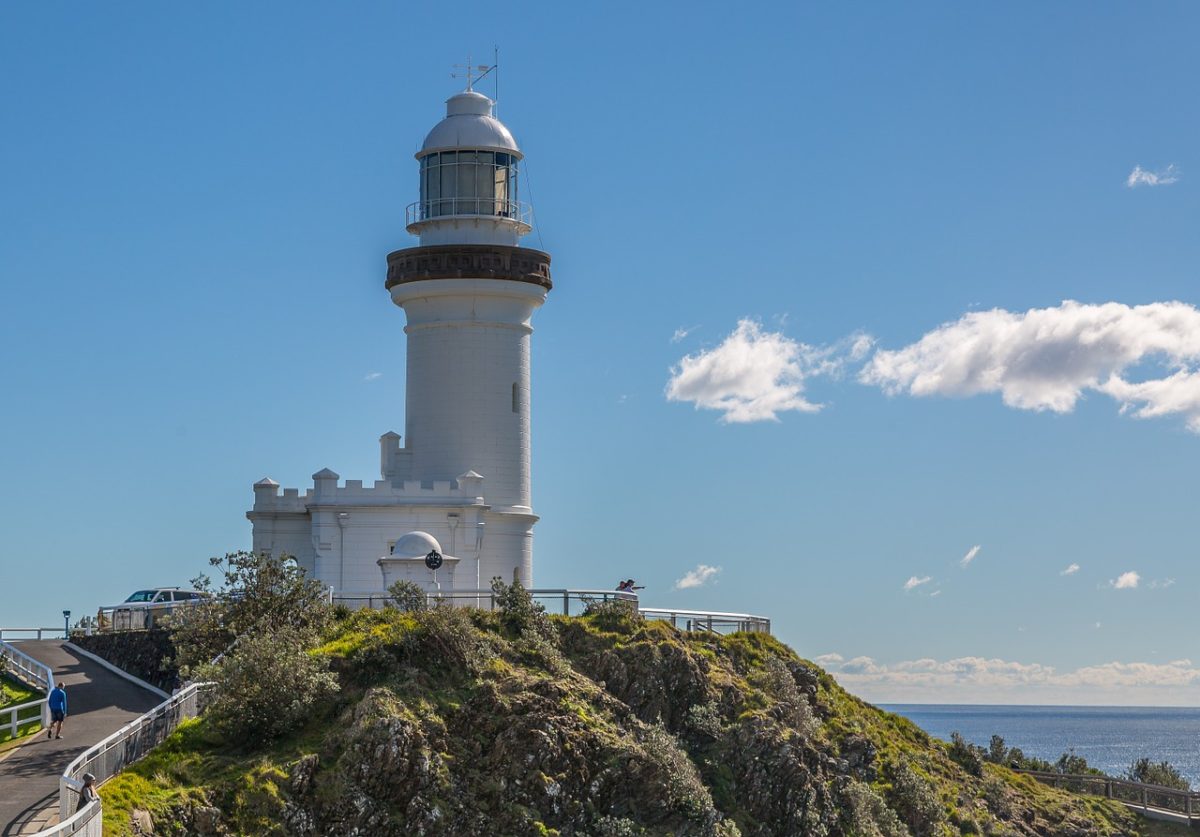 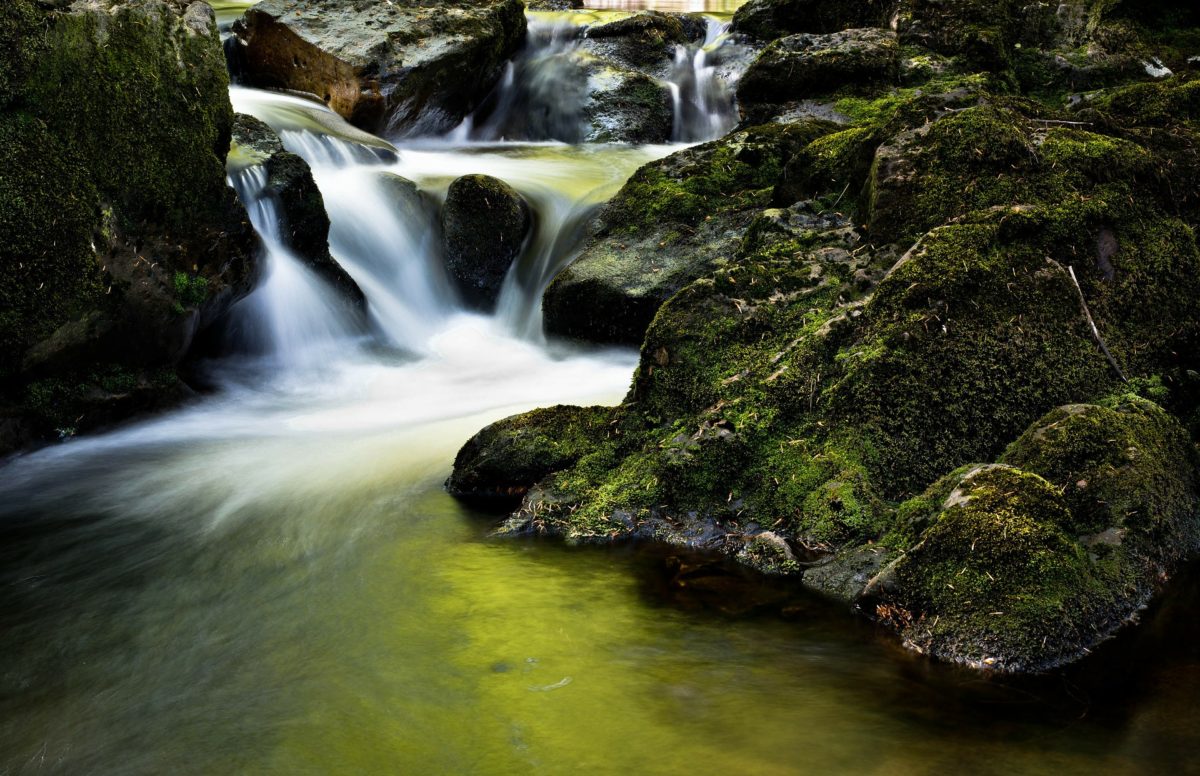 Nature is a wonderful source of mindfulness.  We so often look at something in nature but don’t see the beauty that is there.  One way to really appreciate nature and all it has to offer is to adopt “open awareness” – to take in the sounds, sights, colours, smells, contours and touch sensations.

So often we walk past the opportunity to be mindful in the presence of nature – we overlook the connectedness that is in front of us.  As Louie Schwartzberg reminds us – every living creature is dependent on some other living entity for its survival.

We so often fail to appreciate what is before us – the changing nature of the sky with each passing moment.  We miss the varying hues, the different cloud formations, the sun drenched waters that emerge with sunrise or the deepening shadows occurring with sunsets. We pass off the weather as “good” or “bad”, ascribing some personal value to it based on our own convenience or inconvenience at the time.

Louie Schwartzberg, the famous time-lapse photographer, reminds us to be grateful when we encounter the beauty of nature:

Louie argues that nature is a pathway to mindfulness if we are open to, and appreciative of, its beauty.