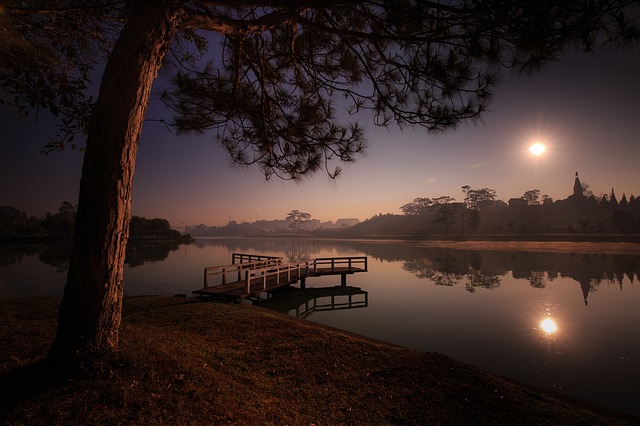 This post represents a further reflection on the action learning intervention undertaken by Dr. Rod Waddington in South Africa.  It follows on from my previous reflections on the values differences between narcissism and action learning.

In another earlier post, I highlighted the need to support mindfulness training with organisational interventions designed to address things like over-work, lack of agency, managerial style and toxicity.  This was the perspective of the union body in the UK and the Mindful UK Report.   Now I turn to ways that mindfulness could strengthen an action learning intervention that did address these identified issues.

In the current reflection, I want to highlight the role that mindfulness could play in enhancing the outcomes of the action learning intervention by focusing on self-awareness and resilience.

One of the outcomes that Rod’s intervention in an education setting in South Africa had in common with Dr. Diana Austin’s intervention in a health setting in New Zealand, is the personal disclosure by participants of what they were experiencing and feeling and what contributed to their pain and suffering.  In the case of the college, the disclosure related to the style of management and the toxicity of the workplace; in the health setting, midwives identified the lack of support that they received following a critical incident.

In both cases, participants had suffered in silence and not shared with others what was happening for them – they were engaged in a “conspiracy of silence”.  The collaborative environment provided by action learning enabled them to feel safe and to be open about what they really thought and felt.

If mindfulness training had preceded these interventions, participants could be more aware of themselves and more willing to share at a deeper level. Mindfulness brings with it self-awareness and increased insight into factors impacting thoughts, feelings and reactions.  Participants would also be better placed to support each other through the disclosure experience.

If participants in an action learning program had been exposed to mindfulness over a reasonable period and had undertaken regular practice, they would have brought a higher level of resilience to the action learning intervention.  This, in turn, would contribute to the ability to sustain the outcomes of the intervention as participants would be better able to manage setbacks and difficulties.

The potential contribution of mindfulness for an action learning intervention

As potential participants in an action learning intervention grow in mindfulness through meditation training, they bring to the intervention a greater capacity to contribute openness and honesty, make the most of the opportunities for increased agency and contribute to the sustainability of the intervention through their enhanced resilience. 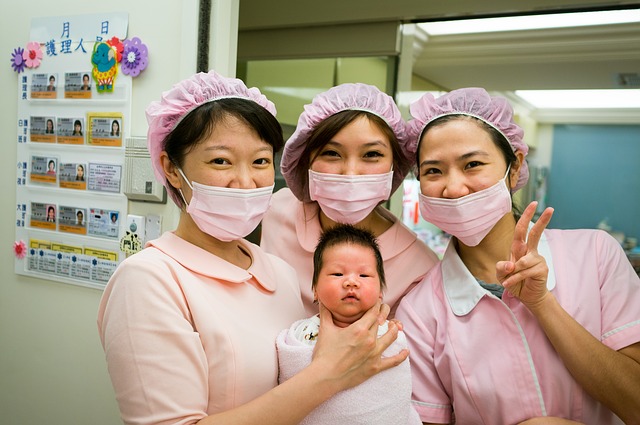