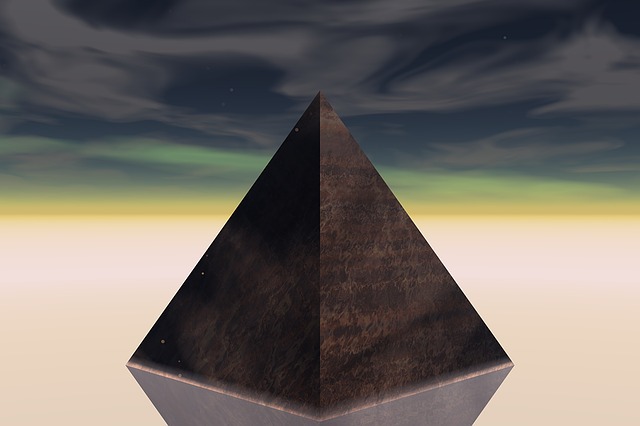 Chip Conley, author and hospitality entrepreneur, emphasised the importance of reflection, wisdom and lifelong learning for leaders.  He created the Modern Elder Academy to further that end.  He was especially interested in making the workplace a place for fullment, inspiration and self-actualization for employees – which he maintained was the means to achieve a sustainably successful organisation.  Chip acknowledged that his leadership philosophy was heavily influenced by the writing of two men Viktor Frankl and Abraham Maslow.

Viktor Frankl through his book, Man’s Search for Meaning, impressed on Chip the importance and power of a meaningful life for leaders and the critical role of leaders in providing an environment that is conducive to employees developing a “sense of purpose and meaning”.   Research has confirmed that a meaningful life is foundational to a person’s health, happiness and overall well-being.

Abraham Maslow and his work on developing a Hierarchy of Needs had a very profound effect on Chip and his approach to leadership, both as an owner/entrepreneur and a mentor to other leaders, especially the young founders of Airbnb.  Maslow’s work gave Chip an insight into how to develop a reflective framework to guide his own role as a leader and to assist other leaders to create meaningful work for employees.

A framework for reflection for organisational leaders – the transformative pyramid

Chip explained his reflection framework in a TED Talk© given in 2010 titled, Measuring What Makes Life Worthwhile.  He elaborated further on the evolution of the framework and how to put it into practice in a podcast interview with Tami Simon of Sounds True.  He was particularly concerned about the challenge of applying Maslow’s hierarchy of needs to business and the management of employees.

What Chip realised is that, for employees, meaning provided inspiration which in turn developed intrinsic motivation.  He came up with the idea of a framework which he called the “transformative pyramid” – built on Maslow’s hierarchy of needs which was illustrated as a five-level pyramid with physiological needs at the bottom of the pyramid and self-actualization at the top.

To simplify things and make his framework easy to implement, Chip developed his transformative pyramid as a three-level pyramid with “survival” at the bottom, “success” in the middle and “transformation” at the top.  He pointed out that many leaders focus only on the bottom of the pyramid, the survival needs, by using all their energy to create non-sustainable, extrinsic motivation in the form of pay, bonuses and financial rewards while ignoring what truly influences and shapes employee motivation.

In Chip’s model, “success” relates to recognition that an employee is achieving their role and contributing to the organisation.  He understood that positive feedback was a powerful motivator and that people often left their jobs because of the way they were treated, including feeling a sense that they had been “taken for granted” and their efforts were unrecognised.   Chip explained, by way of example, that during the dot-com crash, he introduced a process of recognition at his weekly managers’ meetings that not only provided some positive element to what was a relatively sober discussion but also helped to spread recognition and positivity throughout the organisation.

The initiating process for giving recognition was simple – he introduced a ten-minute period at the end of each meeting where a manager would mention someone in one of the teams who “deserved recognition” for something they had done in the workplace or in the field.  This recognition was communicated personally to the individual involved who felt that they were “noticed” and respected, and their contribution was appreciated.  Chip suggested that great companies are differentiated by the fact that they are “first-class noticers”.

At the highest level of the transformation pyramid is personal reframing of work from “just a job” to something that is meaningful and worthwhile.  Chip suggested that this can be achieved by helping employees to understand the higher purpose of the organisation – the inspirational “why”,  and to find meaning in what they do by understanding the connection between their daily work and something broader that makes a difference in people’s lives.

Chip indicated that he learned this lesson from a maid who had worked for a  long time in one of his hotels.  When he asked her why she seemed so happy doing mundane work every day (such as cleaning the toilets), she said that she was able “to create joy” for people who stayed in their hotel away from their home and often without their family or partner.  She was able to mentally connect what she did every day to a “noble purpose”.  This realisation and reframing were “transformative” for her – putting her mundane work in a totally different light and acting as a source of intrinsic motivation.

Chip encapsulated his “transformation pyramid” and its underlying principles in his book, PEAK: How Great Companies Get Their Mojo from Maslow.  He encouraged leaders to use his framework to reflect on their relationships with their employees, customers and investors.  Since the first edition of the book, many organisations worldwide in different industries have used his framework to transform their businesses. In particular, they have found innovative ways to recognise the contribution of their employees.

It is often the simplest ideas that have the greatest impact.  Chip demonstrated that focusing on intrinsic rather than extrinsic motivation was the way forward to transform companies and he proved this through his own roles as founder and CEO of Joie de Vivre and as mentor to the founders of Airbnb.  In the process, he addressed one of the key underlying problems associated with the growth of depression – the loss of connection to meaningful work.  As we grow in mindfulness, we can increase our understanding of leadership and what is meaningful in life for us and others, and notice, appreciate and provide recognition to people we encounter who contribute in whatever way to our own welfare and that of our organisations.  Noticing, appreciating and giving recognition require us to be present in the moment – a key aspect of mindfulness.  Being present builds awareness of our self and others.