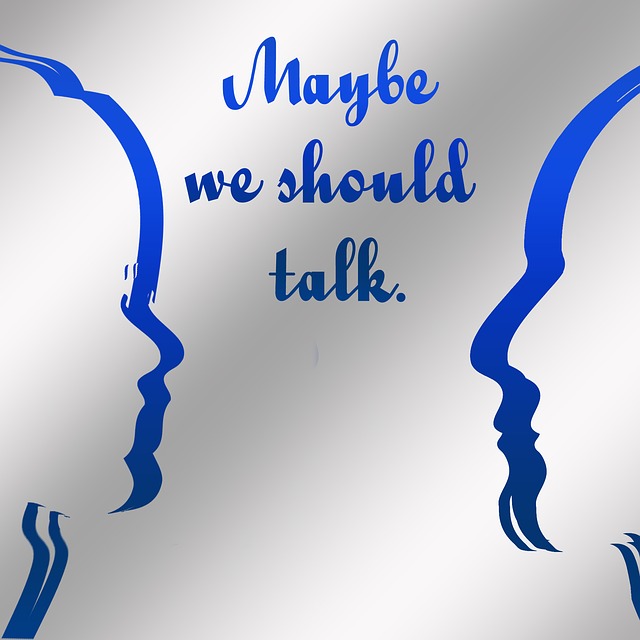 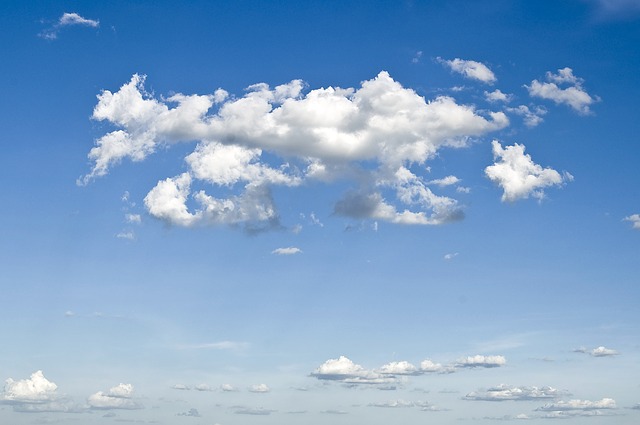 Diana Winston in her meditation podcast, Mindfulness of Thoughts, explains the role thoughts can play in our lives and provides options for using mindfulness meditation to control our thoughts.

Thoughts have a powerful influence over our lives – they can be positive or negative with consequential impacts on the way we see and experience the world.  They can express our perceptions of others and our experiences.  Our thoughts can extend to our needs such as who I wish to marry, where I would like to live, my ideal job, what I want to study/research or what I am going to do with the surplus in my life.

We also have thoughts that contribute to our pain and suffering such as negative self-evaluation, anxious thoughts, thoughts about grief or thoughts that engender negative emotions such as rage, anger, frustration or envy.

Being mindful about our thoughts

Mindfulness can really help us to manage our thoughts.  Diana suggests that a fundamental rule is, “Don’t believe everything you think”.  Jon Kabat-Zinn reminds us too, “We are not our thoughts”.  Thoughts can be seen as real but, in reality, they are just passing through our mind, unless we cultivate and encourage them.

We can be trapped by our thoughts or create some space so that we have times when we are free from them.  Freedom comes from just noticing our thoughts as they pass by rather than being enmeshed in them and acting them out, particularly where they are negative.

Diana uses the metaphor of a passing train as a way to illustrate how one thought leads to another, which leads to another…as if they are coupled or joined together.  They become like a “thought train that leads us down a particular track”.  Before you know it, a lot of time can elapse and you begin to wonder where the time has gone – you have been lost in your thoughts.

By being in the present moment through mindfulness, you can stop yourself from going down that particular track that your thoughts are leading you along. Diana suggests that an alternative position is to visualize yourself staying on the platform and watching the thoughts go by, avoiding getting on the thought train, just letting the train go past.

Meditations to control our thoughts

We can build awareness by focusing on our breathing while noticing when thoughts arise and then returning to our focus – our breath.  This practice of noticing, not cultivating our thoughts, and returning to our focus, is a powerful way to achieve equanimity and avoid being disturbed and captured by our thoughts that can lead to a negative spiral.

A second meditation practice is to actually notice a thought and pay attention to it for a brief interval – just noticing it briefly and returning to our focus.  It becomes like a temporary aside.  We could notice that we are engaged in planning, critiquing or other frequent forms of our mental activity.

A third meditation practice is open awareness – like noticing thoughts as if they are clouds in the sky passing by us as the wind blows them along in a hazy way.

As we grow in mindfulness through meditation practices that address our thoughts, we can develop a sense of peace and control and free ourselves to show up for our lives – not being held back by the heavy anchor of negative thoughts.

When we first hear the idea of “being mindful”, we tend to associate the concept with thinking.  If we are asked to do something mindfully, we assume that this means tackling a task with a clear plan of how we will do it, having a contingency plan if things go wrong and being conscious of the consequences, intended or unintended, of our actions.

In contrast, “being mindful” in the context of mindfulness training involves being fully present and paying full attention to some aspect of our inner or outer landscape.

It is the opposite of being “lost in thought” – absorbed in the endless procession of ideas that pass through our mind, minute by minute.  Being mindful actually means shutting down our thoughts, being fully present and paying attention to our breathing, walking, eating, perceptions or some aspect of our body.

In somatic meditation, for example, we are focusing on our body through practices such as the whole body scan. This requires us to still our mind and focus our attention progressively on different parts of our body and release tension in our muscles as we undertake the scan.

Mindful breathing requires us to pay attention to our breathing while letting distracting thoughts pass us by. We need discipline to maintain our focus and avoid entertaining our passing thoughts.  They can be viewed as bubbles of water floating to the surface and disintegrating.

Being mindful builds our ability to focus, to be present in the moment.  As we grow in mindfulness through mindful practices, we gain the benefit of clarity and calm in situations that would normally cause us stress.  Mindfulness also contributes to our health and well-being, builds our creative capacity and enables us to experience a pervaisve sense of happiness. 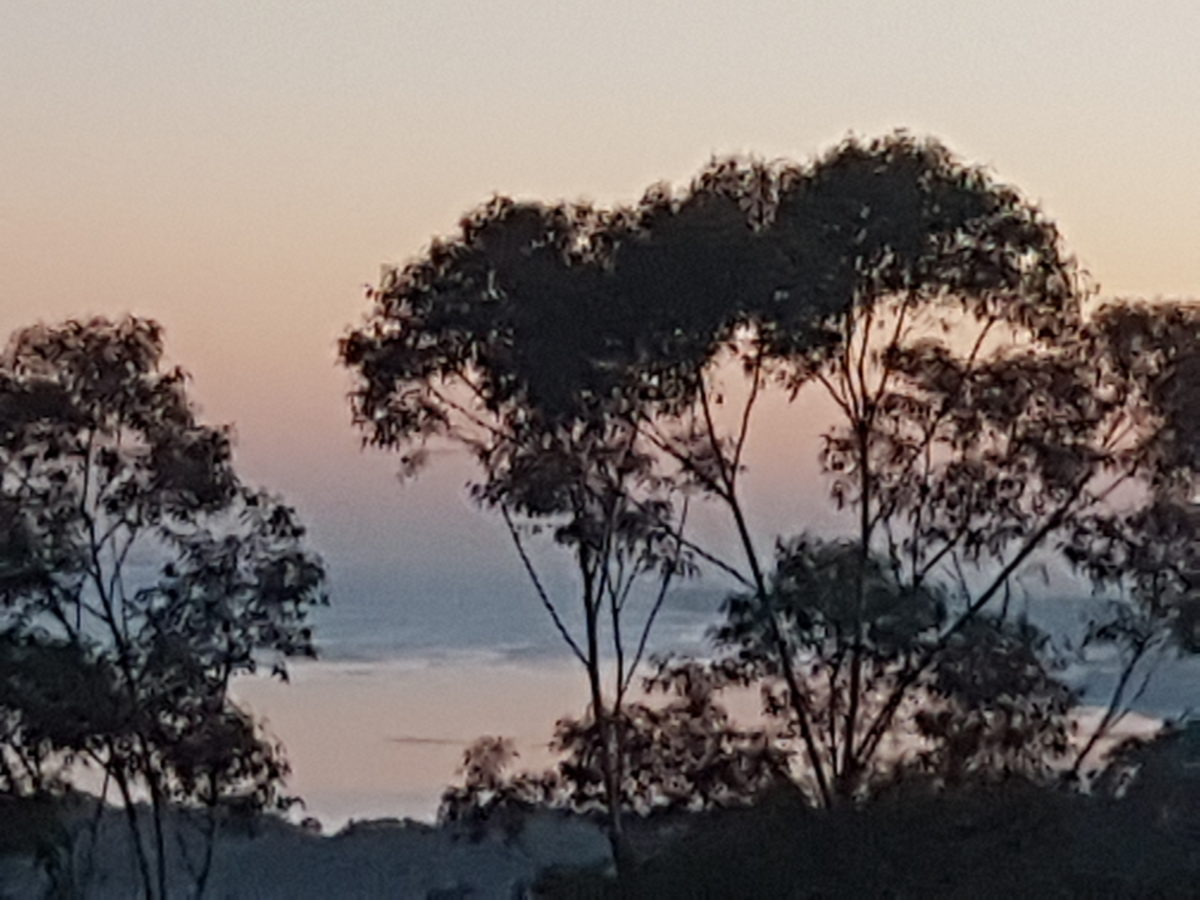 Some environments are conducive to mindfulness because of their natural beauty.  Stradbroke Island is one of these locations as the above image illustrates.

Stradbroke Island just off Cleveland in Moreton Bay has natural beauty, abundant bird life, large tracts of native trees and endless beaches. Whale viewing from Point Lookout is absorbing and causes you to marvel at the power and grace of these magnificent mammals.

Where else can you see Kangaroos grazing contentedly in the backyard or a Koala greeting you from a tree near the ferry terminal?

Dr. Bjarte Stubhaug, in an interview with Hanne Suorza, had this to say about nature and mindfulness:

Nature is always here and now. Your breath, your senses, anything around you. When you are being aware of the life within you and around you, you are being mindful of this present moment, and it will always calm you down. You can not do nature, you can just be there. Being is calming.

Whether we are on Stradbroke Island or somewhere else in nature, we can readily experience mindfulness, calm the mind and release negative emotions.  Open awareness when in nature can lead to inner awareness.