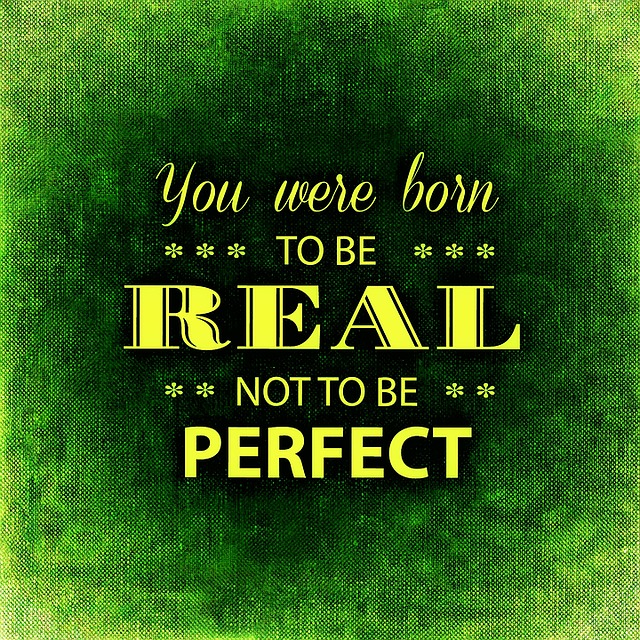 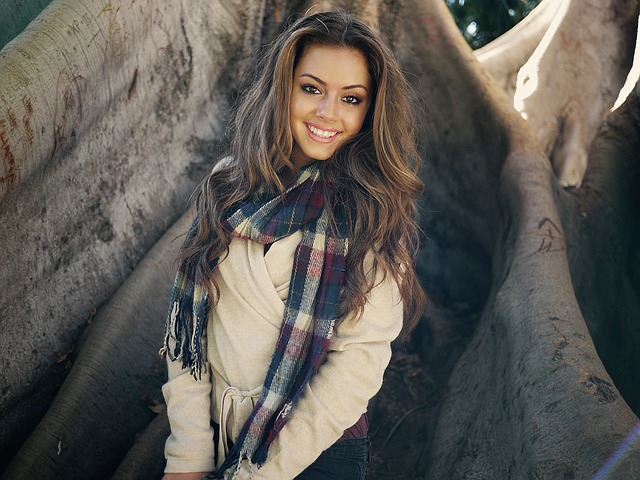 Shinzen Young, an internationally renowned meditation teacher, identified multiple ways that mindfulness meditation can contribute to our experience of happiness. In one of his videos – titled Why Meditate? – he identifies five specific aspects contributing to happiness that are enhanced by meditation. I will discuss these aspects below.

As we grow in mindfulness through meditation we can suffer less from our pain, experience fulfillment in our life, develop a deeper self-understanding, achieve desired behavioural changes and be in a good place personally to contribute to the service of others and their achievement of happiness. In turn, we will enhance our own experience of happiness and the equanimity of a life well-lived.

Image by Shahid Shafiq from Pixabay 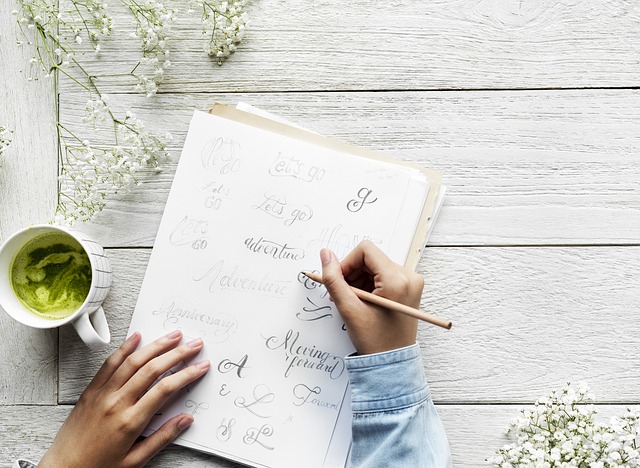 We all have tasks that we ought to do, or want to do, but that we avoid or put off because they are difficult or challenging. Sometimes our negative self-stories get in the road, other times we may have developed the habit of procrastinating without knowing why. We find ways to distract ourselves from the task or take on other tasks that are not important or time-sensitive. We may have difficulty building up the energy to tackle the task in addition to overcoming the personal barriers we create that prevent us from completing the task.

Leo Babauta, creator of the Zen Habits blog, offers a comprehensive strategy to address this problem of avoiding or putting off tasks. In his article, How to Do Your Scariest Tasks of the Day – with Joy, he introduces an approach that he describes as creating a “training container”. He discusses how to develop the training container and offers a number of steps to encourage you to undertake the associated training in a spirit of joy.

Leo is an internationally recognised expert on developing habits – he has 2 million readers who seek out his wisdom in this area. The training container (or dedicated block of time) acts as a routine (for a new habit) that can be developed to suit your own personal and work style and that, with persistence, becomes an integral part of your day (just like any other training or gym regimen).

The key elements for creating a training container are:

I have found these tactics very useful in creating the discipline and focus to write this blog. Yesterday, I completed my 300th post. I now have a set time and place every second day when I write my blog and maintain a single focus throughout the research and writing involved. I have found, too, that some preparatory work in the form of thinking or research before my writing day also helps me to start writing because I am not starting from a blank sheet. So, jotting down some notes during the day may be helpful when you come to tackle your task within the training container.

Leo provides a number of ideas to help you bring joy to the challenge of completing your training session. Two of these steps – dropping into your body & staying with your sensations – are consistent with my previous discussion on managing anxiety with mindfulness.

Leo also suggests that playing some music can help to achieve the mindset and focus necessary to realise joy in undertaking your difficult task. I play classical music when I write this blog. I find that Mozart’s music strengthens my concentration and increases my relaxation. I have yet to follow Leo’s final step, “Dance with the chaos- let your body move to the music”. He also suggests that the dance can be figurative in the sense of having fun while you are encountering uncertainty and venturing into an aspect of your life that you used to avoid or put off.

As we grow in mindfulness – by bringing a disciplined, mindful, focused, curious, grateful and joyful attention to a difficult task – we can experience greater productivity, energy and sense of achievement. Overcoming procrastination takes time and persistence but having a plan like the “training container” can help us to remove the blockages that get in the road of achieving our tasks and associated, meaningful endeavours.


Image by rawpixel from Pixabay 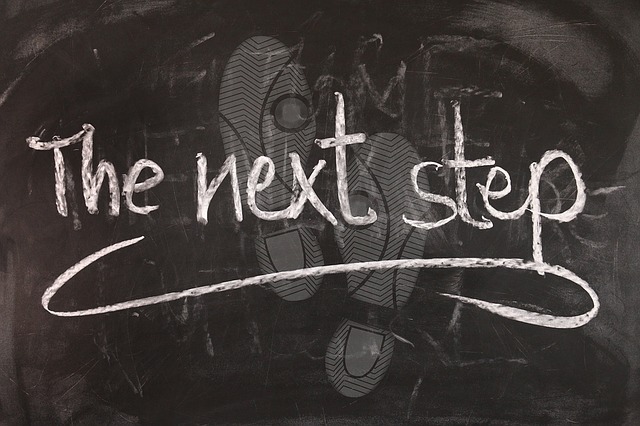 The benefits of mindfulness seem enticing – not the least of which are improved mental health, clarity of mind and calmness.

Yet the change from the habit of busyness seems such a big step.  How do you go from filling every moment with activity – designed to keep up with a racing mind – to the ability to stop and “be in the moment”, fully present to  what is happening around you?

The second step is to “start small, start now”. These are the words of wisdom from entrepreneur and marketing guru, Seth Godin who writes a daily blog.  Seth’s advice is:

This is better than “start big, start later”.

One advantage is that you don’t have to start perfect.

You can merely start.

While Seth is writing in the context of internet marketing, the above advice has application to many facets of life, not the least of which is how to grow in mindfulness.

In an earlier post, I suggested that to sustain mindfulness practice, you can begin with “one breath at a time” – practising mindful breathing.  To start small, is better than not to start at all.  If you begin with one simple mindful practice that breaks your current routine, you will be able to persist and progressively grow in mindfulness.  Persistence then brings its own reward – increasing benefits and reinforcement of your new habits.

The secret is to find a mindful practice, and timing for that practice, that suits you.  Everyone is different, you need to find your own starting point – your next step.