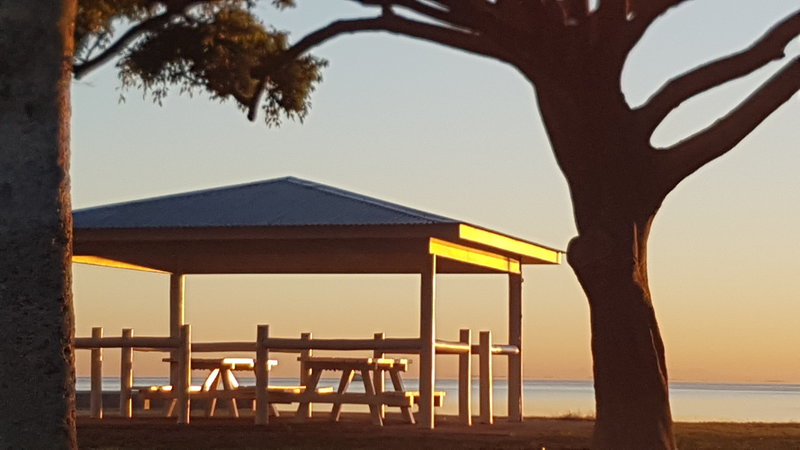 Tara Brach maintains that sustained mindfulness practice can lead to the development of natural awareness.  Sustaining mindfulness practice has its own challenges with the constant demand on our time and the pace of life today.  The never-ending time pressures continuously absorb our attention and intensify the pace of our life and leave little time for meditation or other mindfulness practices.  The anomaly is that until we slow down in some small way, we are unable to see the opportunities to be mindful or to create space in our lives. Tara suggests that the way forward is to create regular reminders in our daily life that will serve as catalysts to help us to drop into brief mindfulness practices, whatever form we choose to use at the time.

In her book,  The Little Book of Being (p.179), Tara provides suggestions for practical reminders that you can employ throughout the day to serve as prompts to engage in some form of mindfulness practice – even if meditation is not a practical option at the time.  The potential reminders are limited only by your imagination – what suits one person will not fit with the lifestyle of another.  Here are some suggestions:

Reminders strategically placed throughout our day can help us to grow in mindfulness and associated natural awareness.  These can prompt us to take time out for a mindful moment and can also anchor us during the turbulence of the waves of daily life. 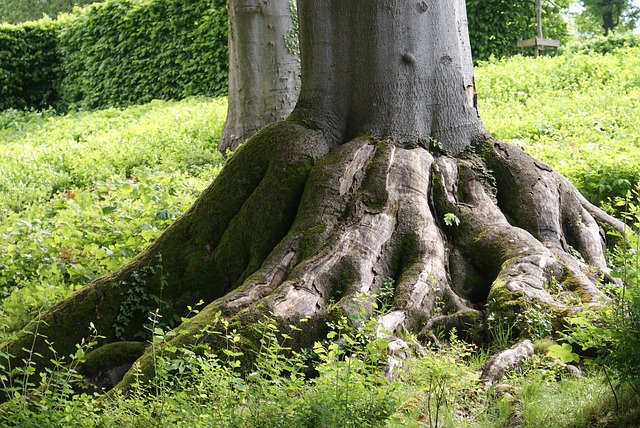