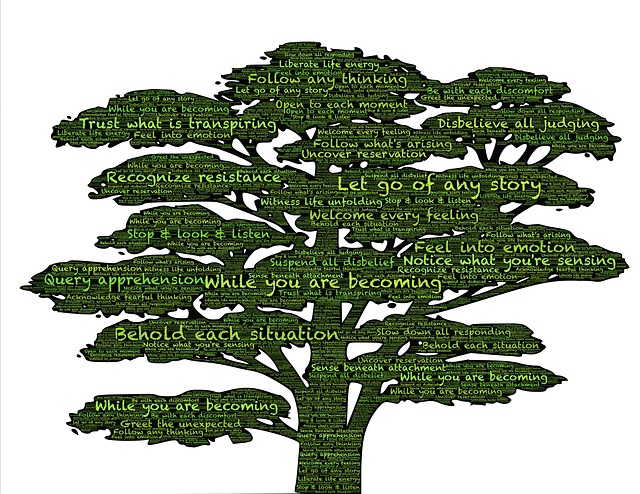 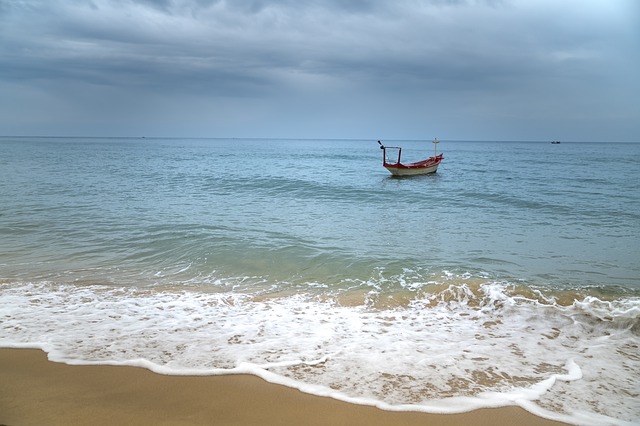 In a recent discussion, Daniel Goleman spoke of the influence of mindfulness on emotional intelligence.  In this discussion, he relied heavily on rigorous research that he and his co-author, Richard Davidson, drew on to write their book, Altered Traits: Science Reveals How Meditation Changes Your Mind, Brain, and Body.

In an earlier book, Daniel had explained how emotional intelligence influenced decision-making, thinking processes and success in leadership and other roles.

In discussing the research behind his new book, Daniel focused on “altered traits” only – those characteristics that tended to be sustained over time, outside the meditative state.

His conclusions from the rigorous scientific studies focused on a number of aspects of emotional intelligence:

The foundational element of emotional intelligence is self-awareness.  This is developed through mindfulness.  People who grow in mindfulness, through meditation practice, are better able to identify their own emotions and the impact that they themselves have on others – through their words and actions.

The research strongly supports the contention that people who develop mindfulness can understand the triggers that set them off, can more readily gain control over impulse responses and are better able to stay calm even when under stress.  This self-management capacity is very important for people in leadership roles as others take their emotional cues from them.

Self-management, in turn, helps people to stay focused and positive in pursuit of goals, despite setbacks.  It helps us to ride out the waves that disturb the calmness in the ocean of life.

Mindfulness helps people recognise social cues and the feelings of others.  It contributes to empathy, particularly where people engage in kindness and compassion meditation.

The rigorous research is not strong in supporting the contention that mindfulness enables people to inspire others, coach/mentor people effectively and handle conflict.  However, anecdotal evidence and intuitive thinking suggests that self-awareness, awareness of others’ feelings and the capacity to self-manage, would all contribute to effective people management, but may not be the sole influence in the development of the requisite skill-set.